Can A Good Education Keep You Down? 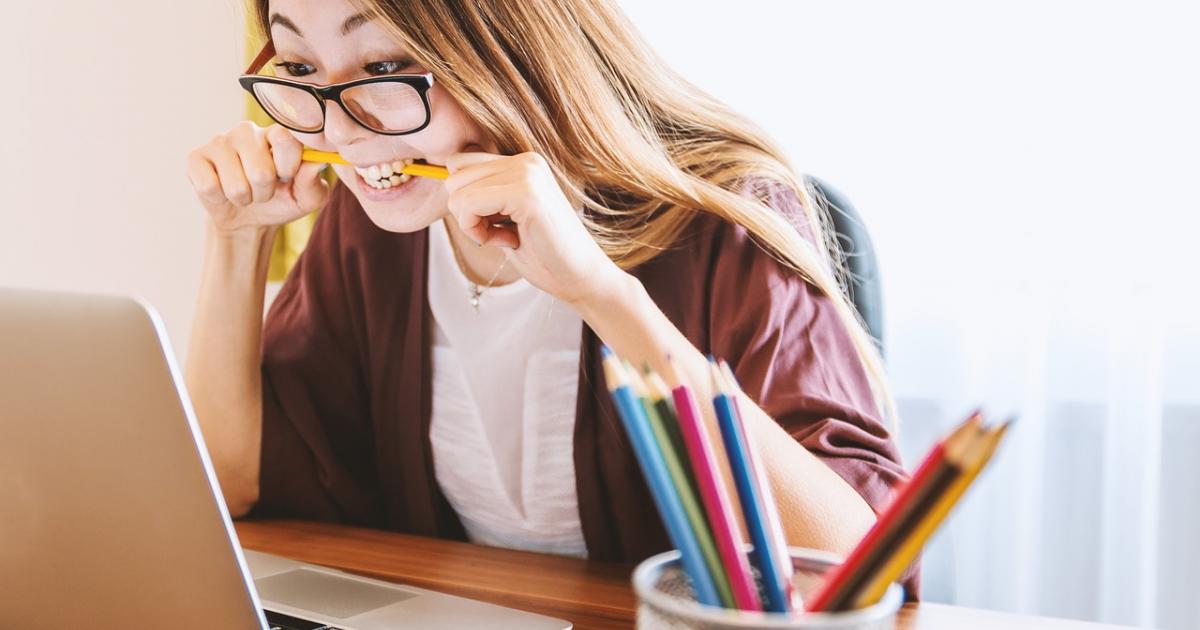 It took me long enough -- almost twenty years -- to figure out that my career ladder was not only on the wrong building but it was leaning in the wrong direction. I should have been creating my own business years ago.

Somehow, someway I became the first in my family to make it through college. And later I managed to convince an admission officer of a top-tier MBA school, probably asleep at the post, to let me in with a scholarship.

Once out of school, I found it easier than many of my friends to get positions in multinational corporations, which quickly moved me to work in their operations around the world. (I shouldn't have checked willing to work anywhere on my application form or that I spoke a few Asian languages.)

In the beginning of my career, my entrepreneurial friends struggled while I was well taken care of. One by one they grew in wealth while I felt less compensated, more vulnerable to layoffs, victimized by corporate politics, confined, and frankly tired of moving my family around the world to serve my employer. Despite the wealth of professional experiences with these companies, I was not a happy camper.

My friends in Hong Kong were the most entrepreneurial of all. With little in their pocket, they  would leave corporate life as soon as they comfortably could get a business of their own. My friends in Hong Kong were driven not to work for "the man" but rather to be "the man". Almost everyone I interviewed or knew was in a great hurry to be a "loubaan", the old boss. That helps explain the boom of businesses in Southern China and entrepreneurs so quick to find opportunities that helped create even more of an economic boom .

Where had I gone wrong? I had all the ingredients to help myself and others to start major businesses. I knew billionaires, venture capitalists and angels. I spoke Chinese and Japanese and knew hundreds of Asian manufacturers from my days in trade publishing out there. I had two decades of experience starting up others businesses -- and that's not counting growing up helping my father start his dive shops. Talk about a fish out of water who found a way to survive and do it reasonably well. Somewhere along the way, the advantages I had gathered in the family business had been discarded, probably as early as the beginning of my college education.

A nice life. Yes. that was my downfall. Did I say I was a fish? I think corporate shark is more apt -- fish have a bony spine. Sharks have cartilage.

I read a book a few years back, Robert Kiyosaki's Rich Dad Poor Dad. Growing up in Hawaii , Kiyosaki's father was highly educated but fiscally unstable, while his closest friend's father was a multimillionaire eighth-grade dropout. I certainly could relate to the mindset of both Dads.

One blogger describes this phenomenon of someone who works for a salary compared to an entrepreneurial mindset.

"I remember that Vietnamese lady, who today remains one of my mom's clients and sends new business her way. Fifteen years ago, I met her at a Chinese fast-food restaurant, where she was just an employee. Sometimes she cooked, sometimes she took orders. She was probably paid around $6.50 an hour."

"Fast forward to the present. She has six locations in the metroplex selling 'pho´, which is that Vietnamese noodle soup stuff. Her franchise continues to expand. She's about to set-up another location with a new pair of investors. My mom says she's raking in the dough."

"I wondered aloud to my Dad if education constrains a person's life as much as it expands it. If you have a college degree -- or worse, a graduate degree -- you're more likely to think selling noodles is "below you." Pity those with passion for the simple things who cannot walk away from phony expectations imposed by years of book-learning, whereas that person unburdened by schooling can do whatever feels natural."

A great point. One does wonder if schooling encourages a professional career while squelching entrepreneurs. The good news is that a new generation of young managers is increasingly catching on to the wonders of being an entrepreneur as are business schools in teaching it.