Longtime Congressman Howard Coble (NC-6) passed away on November 3, 2015.  Rep. Coble served in Congress from 1985 until his retirement this past January.  Mr. Coble was a kind, honorable man, who was always accessible and made everyone feel important.

He was also a great friend of franchise owners. In the late 1990’s, he supported and sponsored legislation that was intended to protect franchisees.  At the time of introduction, he stated the following during a House floor speech.

As a conservative Republican who supports smaller government and less regulation, many people have asked why I support franchise legislation. First of all, this legislation is not about bigger government and more regulation--it is about protecting freedom. The freedom for small business entrepreneurs to contract fairly, honestly, and without fear of retribution. 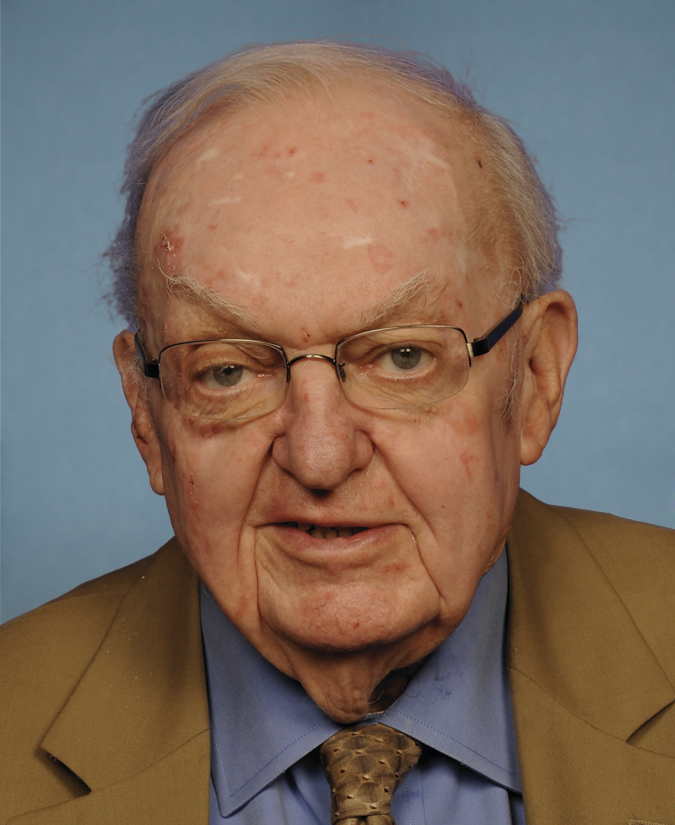 I have used this well stated quote often as I explain why franchise legislation is needed.

Mr. Coble has supported many franchisee groups over the years. As chairman of the Coalition of Franchisee Associations, I had the honor of getting to know the Congressman. During my many trips to the Hill over the years, I always made a point of stopping by his office, often just to say hi. It was amazing how many times he was available to meet. The best description of him is simply he was a Southern Gentleman.

Congressman, you will be missed, but I will always remember your leadership, guidance, and our friendly meetings. I will do my best to honor your long-term commitment to protecting franchisees. You were such a kind and gentle man.