On September 17, 2016, I was invited to the Collection Donor Preview & Reception at the new Smithsonian National Museum of African American History and Culture. The invitation came as a result of my donation of 670 artifacts* to the museum, which I collected over a fifty-eight-year period.

My lifetime interest was triggered by a chance exposure.

In 1956, I attended a six-lecture course on Black Reconstruction given by the famous African American historian Dr. W.E.B. DuBois in Manhattan. I was a recent graduate of New York University and thought I was very well educated. Dr. DuBois was the first African American to earn a Ph.D. from Harvard University (1898) and in 1935 had written "Black Reconstruction: An Essay Toward a History of the Part Which Black Folk Played in the Attempt to Reconstruct Democracy in America 1860-1880." At eighty years of age, he was articulate and knowledgeable. His lectures were a revelation to me on subjects about which I knew very little.

As a consequence, I embarked on a life-long study program to learn as much as I could about the Reconstruction period in post-Civil War America. Over time, I became aware of the availability of rare books and documents from dealers who specialized in 19th century memorabilia. With limited resources, I slowly acquired original material and then taught myself to cut mats and do my own framing. Often the cost of commercial framing was more expensive than the item being framed. As my knowledge of the Reconstruction and post-Reconstruction period expanded, I decided to write a book about sixteen pioneers (eight black and eight white) who were relatively unknown. My book "Heroes of the American Reconstruction: Profiles of Sixteen Educators, Politicians and Activists" was published in 2005 by McFarland & Company, Inc., Jefferson, North Carolina. It contains the stories of Adelbert Ames, Samuel Chapman Armstrong, Blanche Kelso Bruce, Cassius Marcellus Clay, Robert Brown Elliott, Charlotte Forten Grimke, Thomas Wentworth Higginson, John Mercer Langston, James Longstreet, John Roy Lynch, Albert Talmon Morgan, Albert R. Parsons, P.B.S. Pinchback, Robert Smalls, Albion Winegar Tourgee and George Henry White. 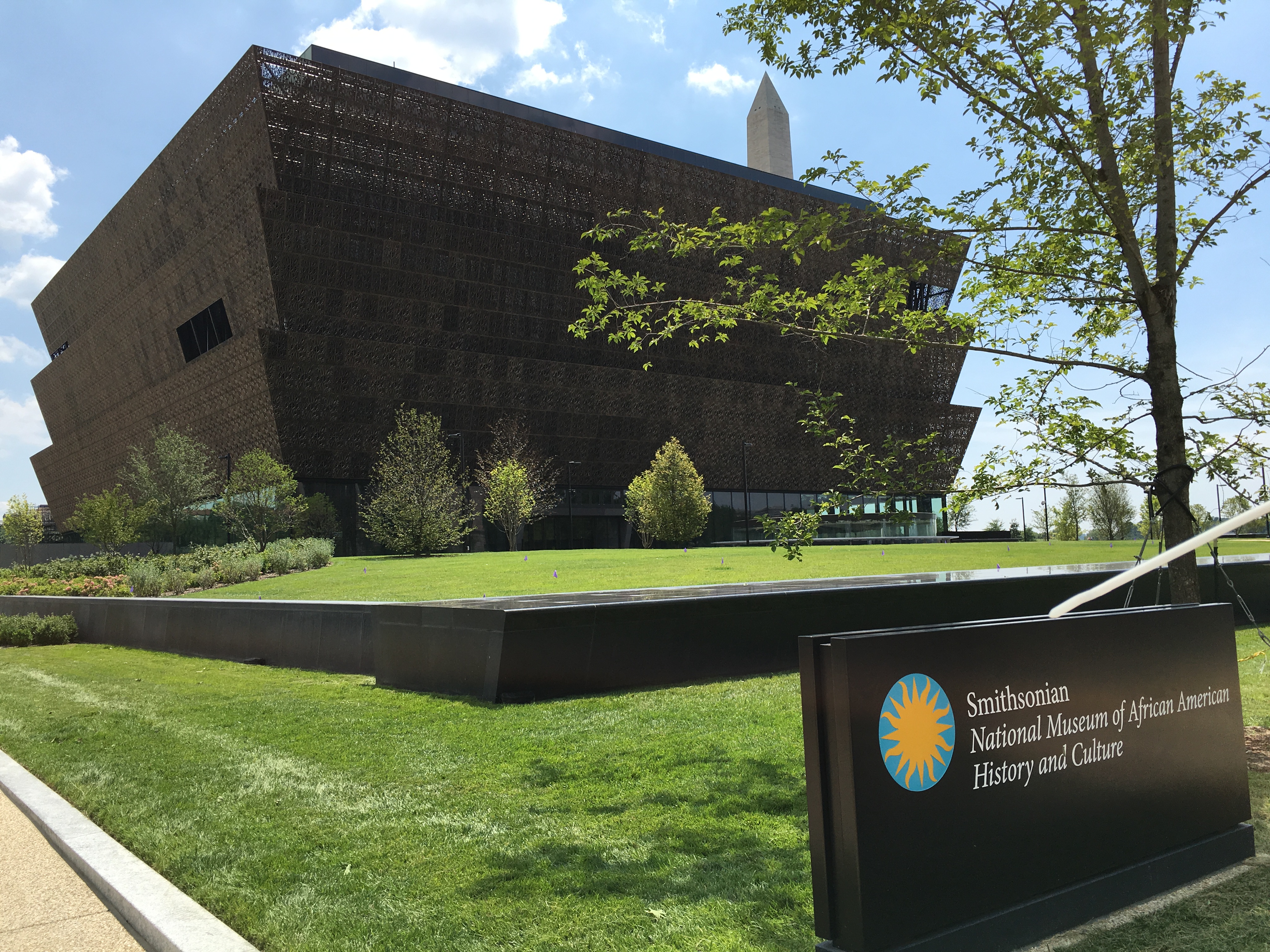 Unfortunately, Reconstruction is usually just a blip on the screen of high school history classes. Practically no attention is given to the second Bill of Rights: the 13th, 14th and 15th amendments or to the Homestead Act or the Morrill Land Grant Act. The disputed presidential election of 1877 between Rutherford B. Hayes and Samuel Tilden resulted in the removal of U.S. Army troops from the South and the brutal rise of white terrorist organizations like the Ku Klux Klan and the Knights of the White Camelia.

For ten years beginning in 1867 during Reconstruction, the former Confederate states elected twenty black congressmen and two black U.S. Senators. When the last of the radical reconstruction governments was overthrown in 1877, it would be eighty years before comparable number of African Americans would be sent to Congress.

The new Smithsonian National Museum of African American History and Culture will provide, once and for all time, a mountain of evidence of beneficial contributions by African Americans and the terrible repression they suffered for more than two centuries.