How to Find a Franchise Startup With Potential 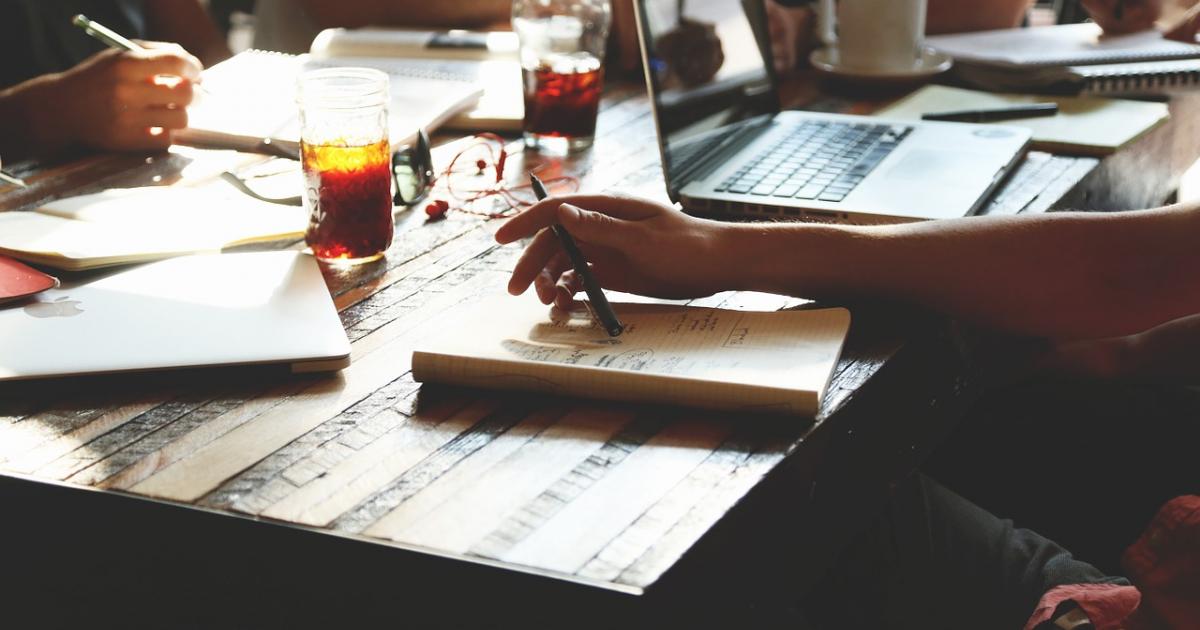 My latest blog in Forbes provides a process that prospective franchisees can follow in order to find the lowest risk franchise startups with the best potential.

Approximately 300+ new franchise concepts start up each year. A recent paper I wrote, reported that  30.6% of startup franchises over a four year period had zero or one franchise locations, on the positive side 42.2% had 26+ locations after five years from startup. There are definite opportunities available from  investing in a franchise startup. These include more available territories and more willingness by the franchisor to negotiate terms of the franchise agreement.

Ed Teixeira is the founder and owner of FranchiseKnowHow, which publishes articles and provides advice for prospective and existing franchisees and franchisors. He is also COO of  FranchiseGrade.com. Ed's most recent book is The Franchise Buyers Manual, a comprehensive guide for prospective franchisees. He has also published the Home Care Franchise Industry Update for the past 3 years. Ed has worked in the franchise industry for over thirty five years. He was a franchisee and has served as a corporate executive for firms in the retail, manufacturing, healthcare and technology industries. Over the course of his career Ed has been involved with over 1,000 franchise locations and has transacted international licensing in Europe, Asia and South America. His articles and interviews have appeared in numerous publications and media. Ed has spoken before various groups including: the International Franchise Association, the International Franchise Expo, European Healthcare Conference in Luxumbourg and the Chinese Franchise Association in Shanghai, China. He has participated in the CEO Magazine Roundtable Meetings with business leaders from around the country.