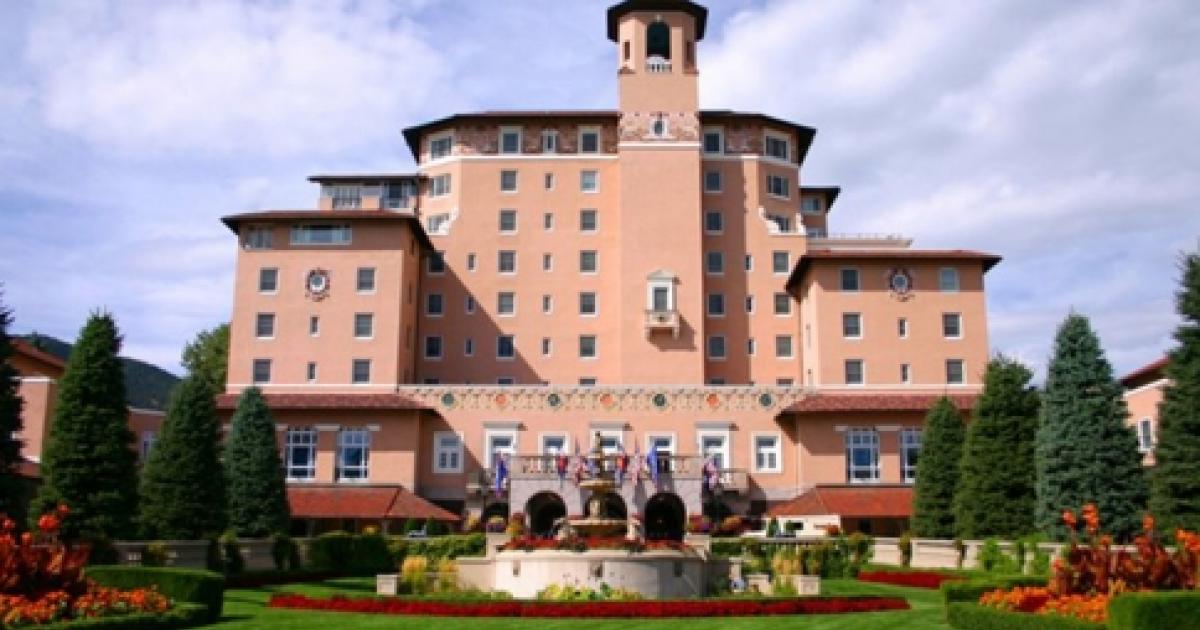 For over a century, dreamers, farmers, investors, and even a Prussian Count have held a vision of the magnificence in store for the Colorado Springs area. It took the foresight, dedication and incredible vision of one man, Spencer Penrose, to bring the dream to reality… and to make it wonderful enough to last 100 years.

Even before it was the Broadmoor Dairy Farm, the land at the base of Cheyenne Mountain was a ranch where corn was grown for making brooms. Willie Wilcox, who came to the area seeking his fortune and hoping to find a cure for his tuberculosis, bought the land in 1880 and established a small dairy. Unfortunately, Wilcox’s inexperience with animals soon became evident, and he realized that without significant investments the project would not be a success, so he began negotiations to sell the land.

Prussian Count James Pourtales had also come west to seek romance and fortune, and in 1885 he brought his knowledge of German scientific farming to Colorado Springs, and began a partnership with Wilcox to bring the dairy back to life. Although the dairy was still doing well by 1888, Pourtales realized it would not turn a large enough profit or return on his investment to be of aid to his estates in Prussia. He decided the only way to make a decent profit would be to create an upper-class suburb of Colorado Springs with numerous amenities to increase the value of the home sites. So in 1890, Count Pourtales formed the Broadmoor Land and Investment Company and purchased the original 2,400-acre tract.

To entice people to buy lots, Pourtales built The Broadmoor Casino, which opened July 1, 1891. A small hotel was constructed a few years later. Continually beset by financial problems, Pourtales was unable to move forward with development of the site, and the property was forced into receivership. In 1897, the casino and its small neighboring hotel was eventually converted into a boarding house and day school for girls.

On May 9, 1916, Spencer Penrose, a Philadelphia entrepreneur who had made his fortune in gold and copper mining, purchased The Broadmoor Casino and Hotel 40-acre site, and an adjoining 400 acres. Penrose devised a new project to turn the Pikes Peak region into the most interesting, multi-faceted resort area that could be conceived and he had the money to do it.

Using the famous New York architectural and design firm Warren and Wetmore, Penrose began construction of the main complex on May 20, 1917. With the objective of creating the most beautiful resort in the world, Spencer Penrose imported artisans from Italy and other European countries to create the ornate moldings and paintings which adorn the interior and exterior of the hotel. Italian Renaissance in style, the original Broadmoor resort was designed with four wings which were completed in June 1918. An 18-hole golf course was designed by the master golf-course architect, Donald Ross.

The genius of Spencer Penrose was not limited to the construction and operation of a world-class resort. He was brilliant in the promotion and marketing of the resort, and the surrounding areas. Penrose correctly assessed the tourist value of Pikes Peak for the growth of The Broadmoor. He built the Pikes Peak Road leading to the summit as an alternative to the Cog Railway and established the Cheyenne Mountain Zoo, which is still considered one of the finest privately-owned zoos in the United States. In 1925, Penrose purchased and modernized the Pikes Peak Cog Railway, which became one of his most enduring legacies.

When The Broadmoor opened in 1918, Penrose charged each and every employee with providing a level of service and overall experience as yet unattainable in the United States. He contracted Italian Executive Chef Louis Stratta and charged him with bringing his inventive and international ideas to America’s west. In the resort’s 100-year history, The Broadmoor has had only six General Managers and four Executive Chefs, a true distinction in the hospitality industry, and a testament to the “quality of life” at the resort. 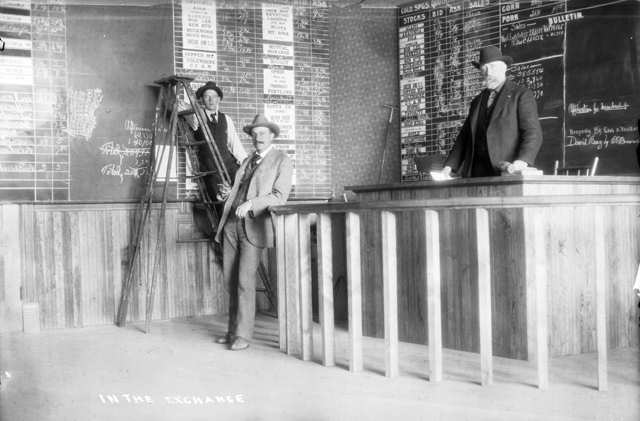 The Broadmoor’s surge in fame led to an expansion of the resort’s facilities, all created to achieve The Broadmoor’s “grand plan” of top-rated service and uncompromising excellence. Addressing the popularity of golf as an American pastime, The Broadmoor hired famed golf-course architect Robert Trent Jones to design a second golf course; Jones’ nine-hole course was expanded to 18 holes in 1965. A third golf course, designed by Ed Seay and Arnold Palmer was added in 1976.

In 1961, The Broadmoor constructed the International Center, a dedicated meeting space, followed by a new building housing additional guest rooms, and The Penrose Room, a fine-dining restaurant. In 1976, the West Complex was completed, adding another 154 guestrooms and a variety of meeting facilities. Colorado Hall, a second conference facility was constructed in 1982 and the 12,000 square-foot Rocky Mountain Ballroom opened in 1994. In 1995, an additional 150 guestrooms with either lake or mountain views, were added.

The summer of 2001 saw the completion of an 11,000 square foot infinity edge swimming pool that was added to the north end of Cheyenne Lake, along with Slide Mountain waterslides, a children’s pool, two 14-person whirlpools, 13 cabanas and a new pool café.  In October 2001, the venerable Broadmoor Main Building closed for the first time in the history of the resort to undergo a major renovation. Each of the original 142 rooms, the lobby, lounges, restaurants, retail outlets and public spaces were redone. The renovation of guestrooms included high-speed Internet access, multiple phone lines, PC data ports and enhancements like large five-fixture bath facilities with soaking tubs, separate showers and plumbing, new sprinkler systems, and other high-tech features.

In May 2002, The Broadmoor unveiled the completion of a $75 million renovation project. The project began with the addition of the Lakeside Suites building, with 21 spacious rooms, most with fireplaces and either patios or balconies.

In October of 2005, The Broadmoor added 60,000 square feet of additional meeting space with the completion of Broadmoor Hall. Located next to the International Center and Colorado Hall, Broadmoor Hall brings the total available conference and meeting space on the property up to 185,000 square feet. The Carriage Museum was relocated from the south side of the property and expanded to 8,000 square feet. The museum features historic memorabilia, vintage automobiles and carriages from the Penrose private collection. South Tower has been renovated to include all new guest rooms with luxurious five-fixture baths, fireplaces, balconies and flat screen TV’s in living area and bathrooms and the latest in technological upgrades. In July of 2006, the Mountain Course opened with 18-holes, designed by Nicklaus Design, bringing The Broadmoor up to 54 holes of championship golf courses.

The Broadmoor is the longest-running consecutive winner of both the AAA Five-Diamond and the Forbes Travel Guide Five-Star awards. The Broadmoor has received the Five Star rating for a record 56 consecutive years and the Five Diamond rating for 40 years. “The Grande Dame of the Rockies” is a member of Historic Hotels of America, the official program of the National Trust for Historic Preservation.