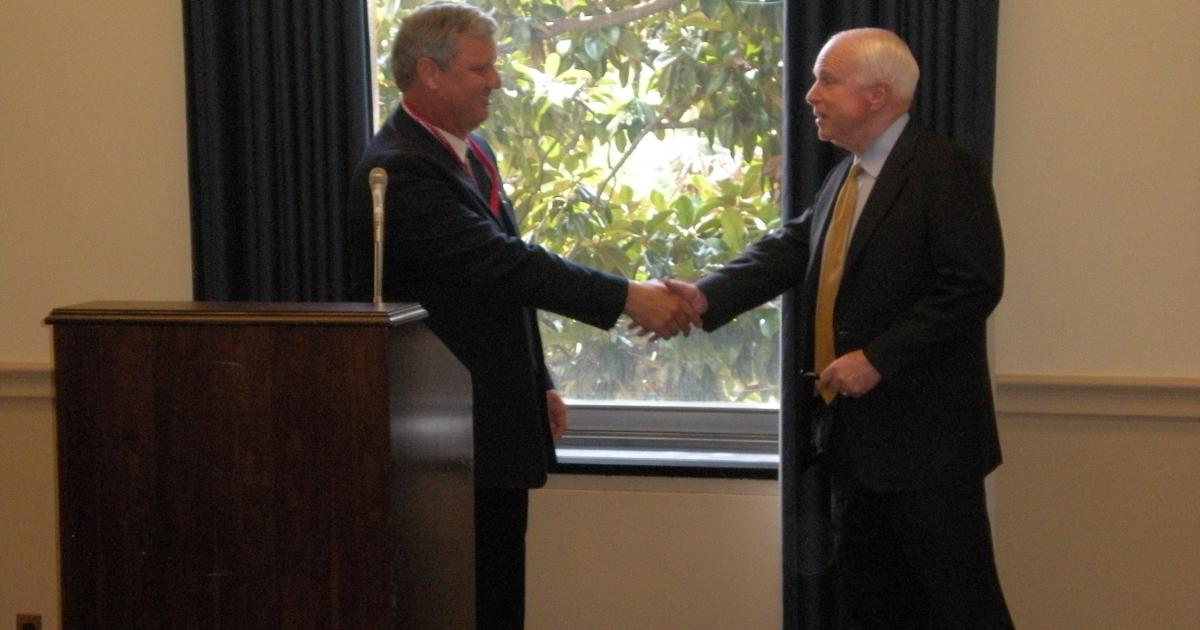 I have just learned of and am deeply saddened by Senator John McCain’s passing. I have had the honor of meeting and talking to the Senator a few times over the last decade. Every time, my interactions with him, enforced my belief that he was an honorable man, who also was approachable and personable.

In 2012, Senator McCain was the Coalition of Franchisee Associations (CFA) keynote speaker, and as Chair, had the privilege to introduce him. Before he spoke, I was able to spend a few extra minutes to get to begin to know what this man was about, and that carried through to later meetings.

In 2014, I was able to get Senator McCain as the keynote speaker to the North American Association of Subway Franchisees (NAASF) annual meeting.  While staff said his time was extremely limited, he spoke for at least 25 minutes, very casually conversing with the group.  What really stands out about that time was that the current NAASF Chair was Les White, from Senator McCain’s home state of Arizona.  I had told staff that Les would be introducing his Senator. 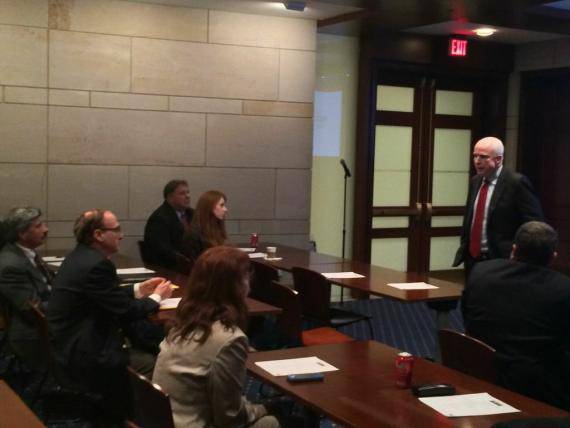 A few days before the meeting, as I was driving between a couple of my stores, I received a phone call from an unknown number; however, the (202) area code was displayed. I knew it was from Washington, DC.  To my surprise, it was Senator McCain on the phone. After asking how I was, he wanted me to tell him about his constituent, Les, who would be introducing him.  That to me says all you need to know about him. Probably the most prominent Senator of his time, very nearly President of the United States, yet still made the personal call to find out about his constituent.

I only met him a few times after that, sometimes just in passing in the Senate hallways. Yet, he always acted as if he knew me and treated me like a friend.  The country has lost a true hero, who served us with everything he had.  But most of all, we have lost a truly honorable friend.  Senator McCain, you will not be forgotten.