Shattering the Myth: The Franchise Industry Is Heavily Regulated?!? 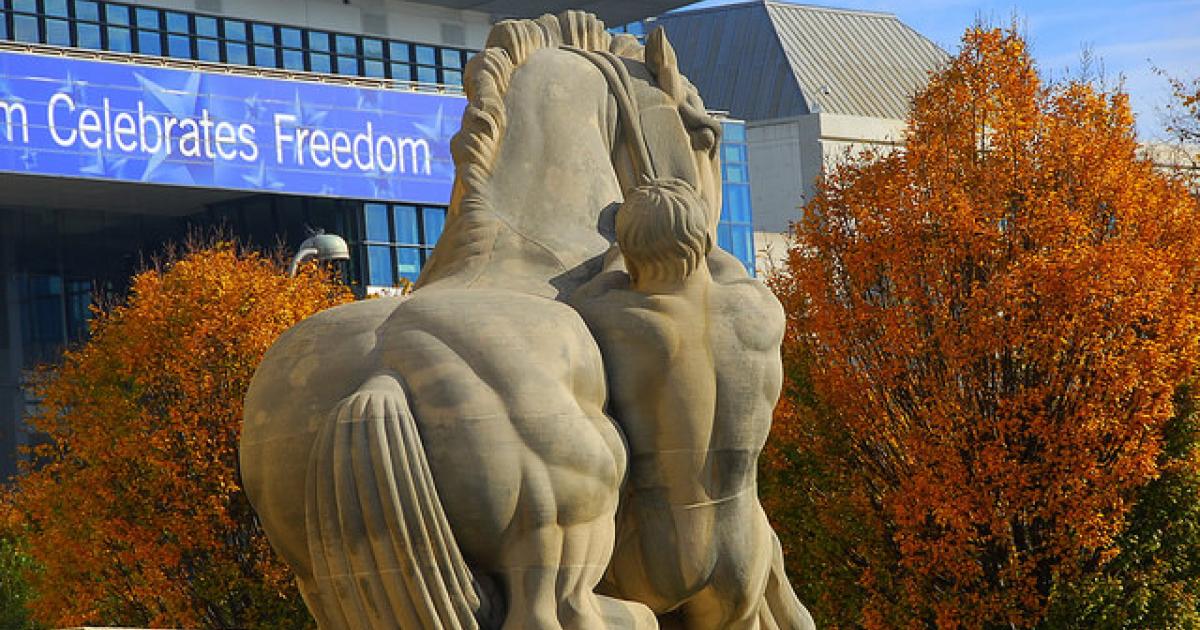 All of us have heard the argument: franchises are in a heavily regulated industry.  Really? Let us look into what is regulated, what isn’t, and is it enough considering those investing in a franchise not only risk their investment, but likely all their assets.

We hear the Federal Trade Commission (FTC) regulates franchising. Yes, selling a franchise requires a franchisor submit a Franchise Disclosure Document (FDD). The document must be given to prospective franchisees, with a required waiting period, prior to the buyer signing a franchise agreement. Please notice that he FDD will specifically state in its beginning that “no governmental agency has verified the information contained in this document.” And that is where the FTC’s scope of influence ends.  Yet, that is just the beginning of the franchise relationship.

Who would consider a filled-out document, which is actually not reviewed by any regulatory agency, to be a heavily regulated document? In addition, unlike a disclosure for a security, the franchisee is not afforded a private right of action for false disclosure. While the industry claims the purchase of a franchise is a business to business transaction, the FTC considers it a consumer transaction. If it truly is a business to business transaction, then why do the vast majority of franchise agreements require the franchisee sign it as an individual and not as a business?  Because it creates a personal guarantee and personal liability.  That’s why buying a franchise is so much riskier than buying a security.  When you buy a security, you risk your total investment.  When you buy a franchise, you risk every asset, including your home.

The FTC only has one person enforcing the Franchise Rule. His time is split with regulating funeral home businesses. There is half of a person regulating the pre-sale portion of this huge industry. Let’s also remember pre-sale disclosure is only required to be valid the day that the franchise agreement is signed. Tomorrow, that brand could be sold, or simply change its operating procedures, that invalidates the business assumptions the buyer made in researching the FDD.

The franchise industry is huge, and typically one with responsible actors. Most regulations and laws are put into place, not to penalize the good actors, but to deter and punish the bad.  Unfortunately, the franchise industry has not taken steps to protect prospective and current franchisees, who are the lifeblood of the industry, and put everything at risk to realize the American dream.  The next time someone tells you that franchising is a heavily regulated industry, please tell them you know better.