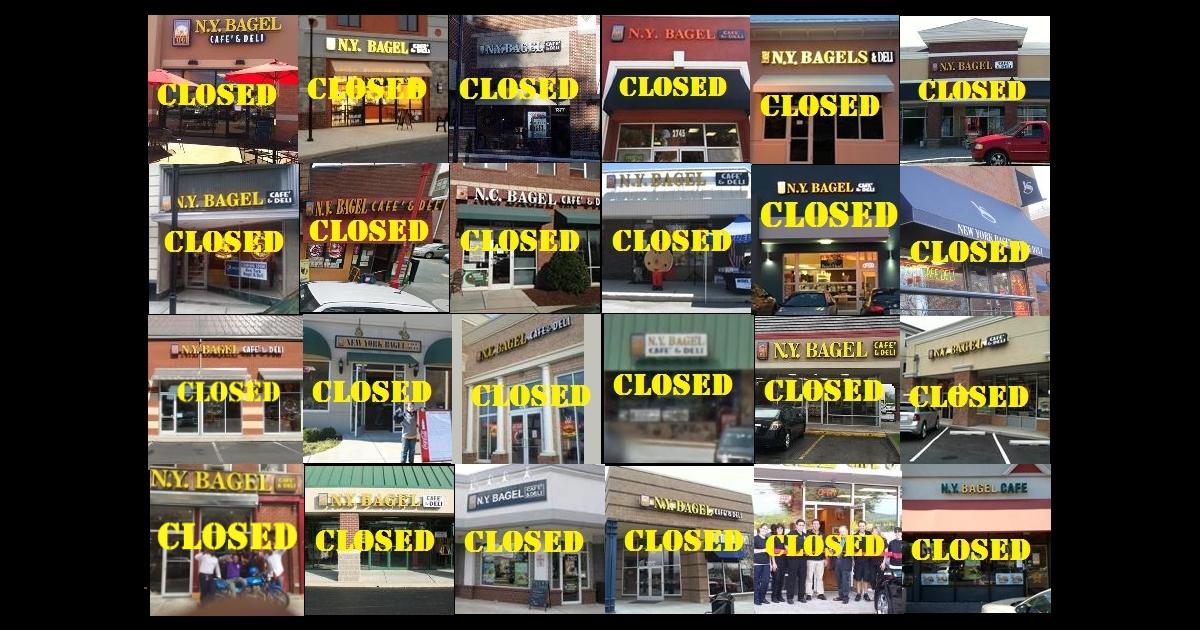 Over the years, they have learned that they are free to say or do whatever makes them the most money without regard for franchise, civil or criminal penalties.

They market, sell, open and close franchises in franchise registration states without ever registering.

They break the law flagrantly and openly and no one can (or will) stop them.

They have learned (and it appears they are correct) that they are invincible.

The Secret Even Most Franchise Experts Don’t Know (or Admit)

If you find this hard to believe, you’re in good and plentiful company.

For years, I and dozens of victims have been reporting this scam to the agencies.

They learned that as long as they duck process servers, ignore correspondence from state franchise regulators, and toss anything regarding civil lawsuits or judgements in the trash unopened, they are invincible.

And it appears that they are correct.

Some years ago, they believed, like most of us, that lawsuits meant something and court judgements must be paid.

They fought their first lawsuit conventionally, lost, and made monthly payments to the franchisee they had defrauded.

When they were served with the next lawsuit filing, they decided not to respond. They ignored the summons. They didn’t show up to court. A default judgement was rendered in favor of the franchisee. And then… nothing.

The learned the weary victims will eventually storm off, angrily waving the worthless judgements which they have no way of collecting.

Emboldened, Joe Smith & Dennis Mason harvested a steady stream of franchise fees by furnishing fictitious “disclosure documents” and promising whatever necessary to get victims to overnight a checks of $19,500, $24,500, or $29,500.

The Maryland Attorney General opened an investigation and contacted Joe Smith.  He did not respond.  The Maryland AG determined that Joe and Dennis violated Maryland franchise law in selling an unregistered franchise and issued a cease & desist order.  According to Dale Cantone, that was the extent of his authority.  He could not order them to repay the franchisee.

Virginia investigated the sale of multiple unregistered franchises to VA residents by NY Bagel.  Joe Smith did not respond.  Virginia determined that Dennis & Joe had violated Virginia franchise law and issued fines that could be reduced if they repaid the franchise fees to the VA victims.  I don’t believe either Joe, or Dennis responded, nor has a dime been paid on the fines or refunds ordered (I am awaiting final confirmation of this).

The State of Washington investigated and issued this order.  Note the long list of undisclosed lawsuits, judgements, and enforcement orders.

I have written and published close to 100 posts on UnhappyFranchisee.Com and a victim’s site NYBagelScam.com.

For years, I and numerous victims have been filing complaints to the FTC, the FBI, state attorney generals, the U.S. Postal Service, Craig’s List, and franchise advertising sites.

And yet… NYC Bagel is listed in the Entrepreneur Franchise 500 for 2017.

According to SBA loan data, an SBA-guaranteed loan for $190,000 was approved 9/25/2017 and disbursed by Centric Bank for a NY Bagel Cafe franchise in Harrisburg.

New stories indicate that the NY Bagel Cafe & Deli opened in January, 2018 and closed less than six months later.  The franchise owner has filed for bankruptcy and the loan is in default.

According to a reliable source, both the bank and the franchisee were furnished fraudulent documents by Dennis Mason masquerading as “Brian Scofield.”

Here's the FDD given to the franchisee who received an SBA loan and closed in less than 6 months:  NY BAGEL CAFE & DELI FDD (SMS INC)

If anyone is still under the illusion that franchising is a “highly regulated” industry, I invite you to go to SearchTempest.Com and search the term “NYC Bagel” or “Bagel Franchise.”

It will likely pull up hundreds of NY Bagel Scam ads being allowed to run wild (as well as some warning ads financed by GoFundMe.Com/NYBagelScam)

Sadly, Joe Smith & Dennis Mason may be right.  They may be untouchable.

PS I am hoping others will take up the cause and write and publish about the NYC Bagel Scam, or otherwise spread the word. My research and documentation is posted on UnhappyFranchisee.Com and NYBagelScam.com. Feel free to contact me at UnhappyFranchisee[at]Gmail.com

Sean Kelly is a leading expert in franchise marketing and brand development. He is president of IdeaFarm, a company that helps companies supercharge growth through brand development, innovative marketing techniques and great working relationships. Mr. Kelly publishes such online franchise blogs as Franbest.Com and UnhappyFranchisee.Com.

Why good franchisors should take a stand against scams

Predators like those running the NY Bagel scam unfairly compete with legitimate, legally compliant franchise sellers because they are free to say whatever closes the sale... and are free from the burden of truthful disclosures.

Many of the NY Bagel scam victims likely would have succeeded as franchisees of a legitimate franchise system - instead, they were pulled from the small pool of qualified prospects to become a cautionary tale about franchise failure.  Now that the SBA is guaranteeing loans for this guaranteed-to-fail system, American taxpayers join the victims in enriching the scammers and the banks that finance them.

As word gets out that, behind the facade of respectability, Franchising is still the wild west with no sheriff in town, expect more of these predators to prey on the already dwindling herd of qualified franchisees.  Last time this happened, the Federal government intervened.  Perhaps this time good franchisors will make an effort to drive the scammers out of town so that won't be necessary.