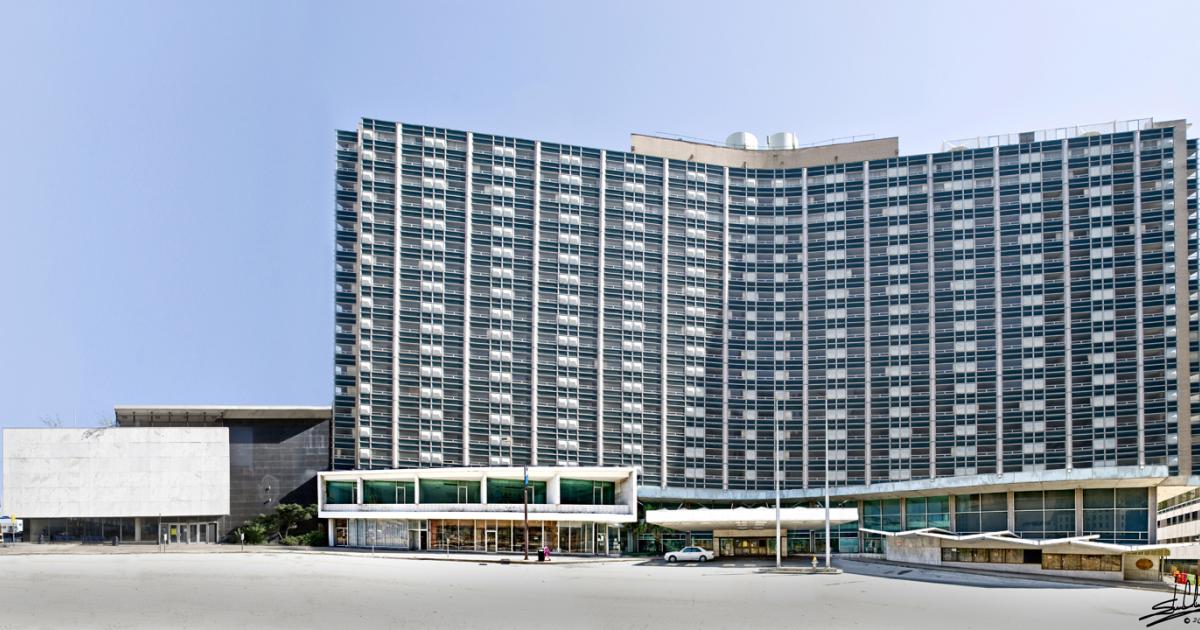 In 1950, the hotel industry named Ellsworth Milton Statler “Hotel Man of the Half Century”, even though he had been dead for 22 years. Statler’s impact on inn-keeping was so great, no one else even came close.

While many considered Statler the premier hotel figure, he was not a typical executive. A plain, rugged man who started to work at the age of nine, he continued to wear twenty dollar suits and four-dollar shoes even after he became successful and resembled Will Rogers more than Rudolph Valentino.

When Statler began in the hotel business, the following practices were commonplace:

Statler was more interested in comfort in his hotels than fancy trimmings. “A shoe salesman and a traveling prince want essentially the same thing when they are on the road – good food and a comfortable bed – and that is what I propose to give them,” he said. To counter criticism that his hotels were not luxurious enough, Statler said, “I could run a so-called luxury hotel or a resort hotel that would beat any damn thing those frizzly-headed foreigners are doing, but I just don’t operate in that field. All I want to do is to have more comforts and conveniences and serve better food than any of them have or do, and mine will be at a price ordinary people can afford.”

Statler was born on a farm near Gettysburg, PA on October 26, 1863, the son of William Jackson Statler and Mary Ann McKinney. When he was young, the family moved to Bridgeport, Ohio across the Ohio River from Wheeling, West Virginia. Statler and his brothers worked hard and hot at the La Belle Glass Factory in Kirkwood, OH, tending glory holes, small furnaces used to heat and soften glass so it could be formed into bottles or other products. Statler landed in the hotel field as a nighttime bell-boy at the McLure House Hotel in Wheeling.

At 15, Statler who had begun work at $6 a month, board and tips, was promoted to head bellman. By the following year, Statler had learned how to keep accounting records, and at 19, he became a hotel manager.

In 1878, the McLure House had an elevator, but it was reserved for guests and the manager. Bellboys had to use the stairs to carry luggage and guest necessities like hot water and kindling. Guestrooms were barely adequate, furnished only with a bed, a chair, and a large clothing hook on the door. Apparently, the McLure’s saloon was more in tune with guest needs, offering a free lunch buffet consisting of cold meats, hard-boiled eggs, and rye bread. A large painting of a nude female hung over the bar.

Enterprising and innovative, Statler leased the hotel’s billiard room and railroad ticket concession and made them profitable. He got help from an unexpected source: younger brother Osceola had developed an amazing talent for billiards. Osceola’s fame brought people to the hotel to watch the local champion defeat players from out-of-town. Statler bought out the company that ran the nearby, four-lane Musee Bowling Lanes, added four additional lanes and installed eight pool and billiard tables. He then organized a city-wide bowling tournament with a grand prize of $300 for the winning team.

“The Pie House” in the Musee building, served his mother’s pies, minced chicken and minced ham sandwiches on egg-shell china with quadruple-plated table silver. The place was so busy, that the pin boys in the bowling alleys had to spend their spare time cranking the ice-cream freezers.

The family business thrived with Osceola as manager of the billiard room; brother Bill had charge of the bowling lanes; mother Mary and sister Alabama turned out sandwiches and pies. As for Ellsworth, a $10,000 annual income allowed him to pursue his dream: to own and operate a 1,000-room hotel in New York City. Ultimately, he fulfilled it, following the old vaudeville line that to get to New York City, you had to go by way of Buffalo.

Statler used to go fishing with friends in the St. Clair River at Star Island in Canada. In 1894, on his way home, he stopped in Buffalo where he observed the Ellicott Square building under construction, billed as “the largest office building in the world”. He learned that management was looking for an operation for a large restaurant for $8,500 per year rental. Statler struck a deal to lease the space provided he could raise enough money to furnish a large restaurant. That summer, Statler also married Mary Manderbach, whom he had met in Akron eight years earlier. They moved to Buffalo, opening Statler’s Restaurant July 4, 1895 with fireworks and patriotic oratory.

Statler staked all on a convention of the Grand Army of the Republic that would bring thousands of Union Army veterans and their families to Buffalo. He widely advertised a menu offering “all you can eat for 25¢.” The quarter bought bisque of oysters, olives, radishes, fried smelts with tartar sauce and potatoes Windsor, lamb sauté Bordelaise with green peas, roast young duck with applesauce and mashed potatoes, Roman punch, fruit or vegetable salad with Russian dressing, cream layer cake, Metropolitan ice cream, coffee, tea or milk. What’s more, you could eat as much as you liked.

In 1907, Statler built and opened the 300-room Buffalo Statler, launching a chain of middle-class hotels that standardized comfort and cleanliness. Seeking a competitive edge, he designed the “Statler plumbing shaft.” This enabled bathrooms to be built back to back, providing two baths for little more than the price of one and allowing him to offer many private rooms with adjoining baths. Statler’s preoccupation with comfort and efficiency brought about the following innovations: ice water circulating to every bathroom, a telephone in every room, a full-sized closet with a light, a towel hook beside every bathroom mirror, a free morning newspaper, and a pincushion with needle and thread. In 1922, at the Pennsylvania Statler in New York City, Statler introduced the Servidor, a bulging panel in the guestroom door where the guest hung clothes for cleaning or pressing. The valet could pick up and return them without entering the room. The Pennsylvania Statler also was the first hotel to offer complete medical services including an X-ray and surgical room, a night physician and a dentist.

Statler was also concerned about making certain staff focused on guest satisfaction. When he established his first hotel, he said “a hotel has just one thing to sell. That one thing is service. The hotel that sells poor service is a poor hotel. It is the object of the Hotel Statler to sell its guests the very best service in the world.”

Statler’s precepts eventually became the “Statler Service Code,” a formulation for employees the founder’s ideals. The code aroused so much interest that it was made available to guests and became a Statler tradition. Long before “empowerment” became a cliché, every Statler employee signed off on a pledge including these:

Statler’s widow, Alice managed to keep the company solvent during the Depression. She ran Statler Hotel Co. until 1954, when she sold it to Hilton Hotels for $111 million, merging Statler’s 10,400 rooms with Hilton’s 16,200. That was the greatest hotel merger and largest private real estate deal in history up until that time.