Josh Billings on Hotels 148 Years Ago 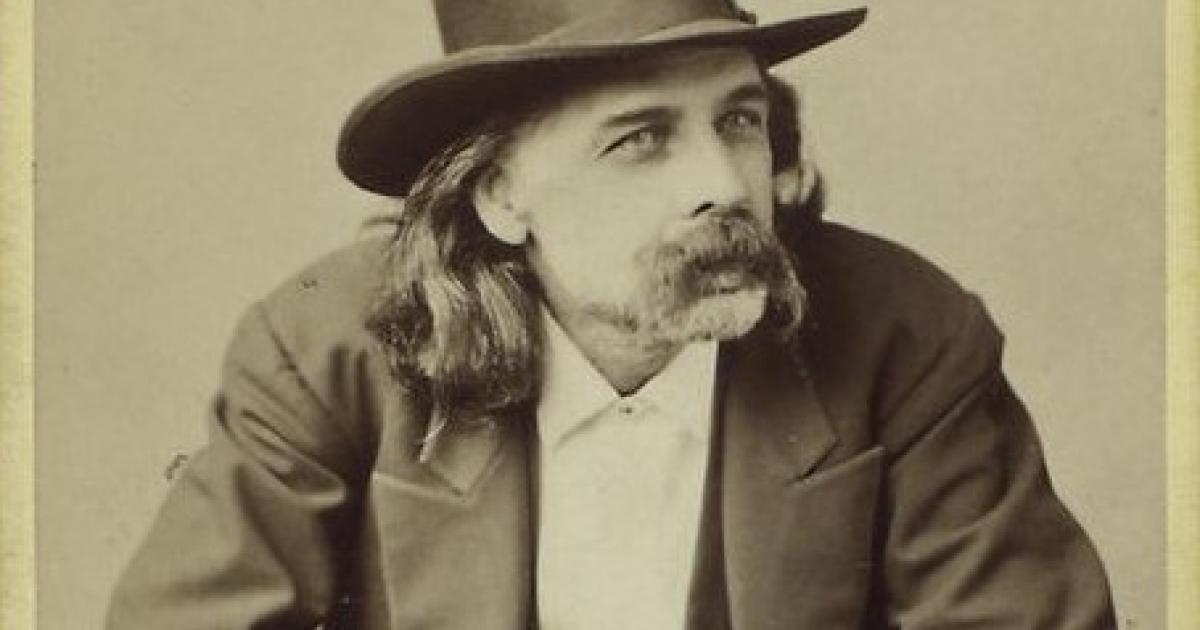 Josh Billings was the pen name of the 19th century American humorist Henry Wheeler Shaw (1818-1885). He was a famous humor writer and lecturer in the United States during the latter half of the 19th century. He is often compared to Mark Twain.

Shaw was born in Lanesborough, Massachusetts. His father, Henry Shaw, served in the United States House of Representatives from 1817 and his grandfather, Samuel Shaw, also served in the Congress from 1808-1813.

Shaw attended Hamilton College but was expelled in his second year for removing the clapper of the campus bell. Shaw worked as a coal miner, farmer and auctioneer before becoming a journalist in 1858. Under the pseudonym “Josh Billings”, he wrote humorous columns in the slang of the day often with eccentric phonetic spellings dispensing folksy wit and humor:

“I don’t know of any business more flattersome than the tavern business. There don’t seem to be anything to do but to stand in front of the register with a pen behind the ear, and see that the guests enter the house, then tell John to show the gentleman to 976, and then take four dollars and fifty cents next morning from the devil of traveller, and let him went.

You will discover the following description a mild one of about nine hotels out of ten between the Atlantic and Pacific Oceans, across the United States in a straight line.

Your room is 13 foot 5 inches, by 9 foot 7 inches, parallelogramly. It being court week (as usual), all the good rooms are employed by the lawyers and judges.

Your room is on the uttermost floor.

The carpet is ingrain – ingrained with the dust, kerosene oil, and ink spots of four generations.

There is two pegs in the room to hitch coats onto; one of them broke off, and the other pulled out and missing.

The bureau has three legs and one brick.

The glass on the bureau swings on two pivots, which have lost their grip.

There is one towel on the rack, thin but wet.

The rain water in the pitcher came out of the well.

The soap is as tough to wear as a whetstone. The soap is scented with cinnamon oil and variegated with spots.

There is three chairs, cane setters; one is a rocker, and all three is busted.

There is a match safe – empty.

There is no curtain to the window, and there don’t want to be any; you can’t see out, and who can see in?

The bell-rope is come off about six inches this side of the ceiling.

The bed is a modern slat-bottom, with two mattresses – one cotton and one husk, and both harder and about as thick as a sea biscuit.

You enter the beds sideways, and can feel every slat at once as is you could the ribs of a gridiron.

The bed is inhabited.

You sleep some, but roll over a good deal.

For breakfast you have a gong, and Rio coffee too cold to melt butter; fried potatoes, which resemble chips that a two-inch auger makes in its journey through an oak log.

Bread, solid; beefsteak, about as thick as a blister plaster, and as tough as a hound’s ear. Table covered with plates, a few scared to death pickles on one of them, and six fly-indorsed crackers on the other.

Servant girl, with hoops on, hangs around you earnestly, and wants to know it you want another cup of coffee.

You say, “No, ma’am, I thank you,” and push back your chair. You haven’t eat enough to pay for picking your teeth.”