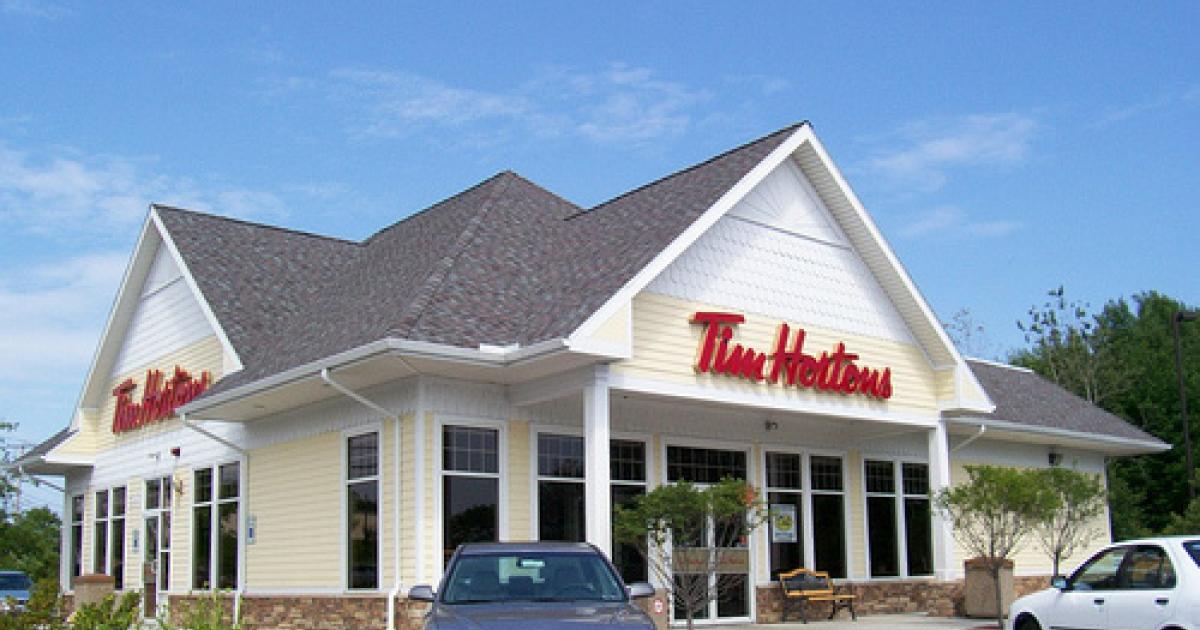 Mark Kuziora, who owned two Tim Hortons locations in Toronto and was a leading voice in the Great White North Franchisee Association (GWNFA), an independent Tim Hortons franchisee group, was denied renewal of one of his restaurants this past April, giving rise to the suspicion that this was in retaliation for his active role in GWNFA. Kuziora has now agreed to a settlement, which includes relinquishing ownership of his two restaurants and leaving the company.

Writes Aleksandra Sagan of The Canadian Press via The Globe and Mail:

He [Kuziora] filed a $4-million lawsuit against RBI after the company allegedly refused to renew a licence for one of his two stores in bad faith. RBI maintained it was right in its decision not to approve a new restaurant agreement, which expires at the end of August.

...“We tried everything to have RBI [Tim Hortons' parent company] rescind Mark’s situation, but to no avail,” Mr. Hughes [GWNFA president] wrote. “We have suspicions that their only goal was to send a message to our board!” — Read more

Of course it was retaliation.  Franchisees that speak up too much are quickly dealt with, either through termination or non-renewal.  This is nothing new.  What's funny (but not haha funny) is that this is from an industry that claims the franchisees are independent business people.