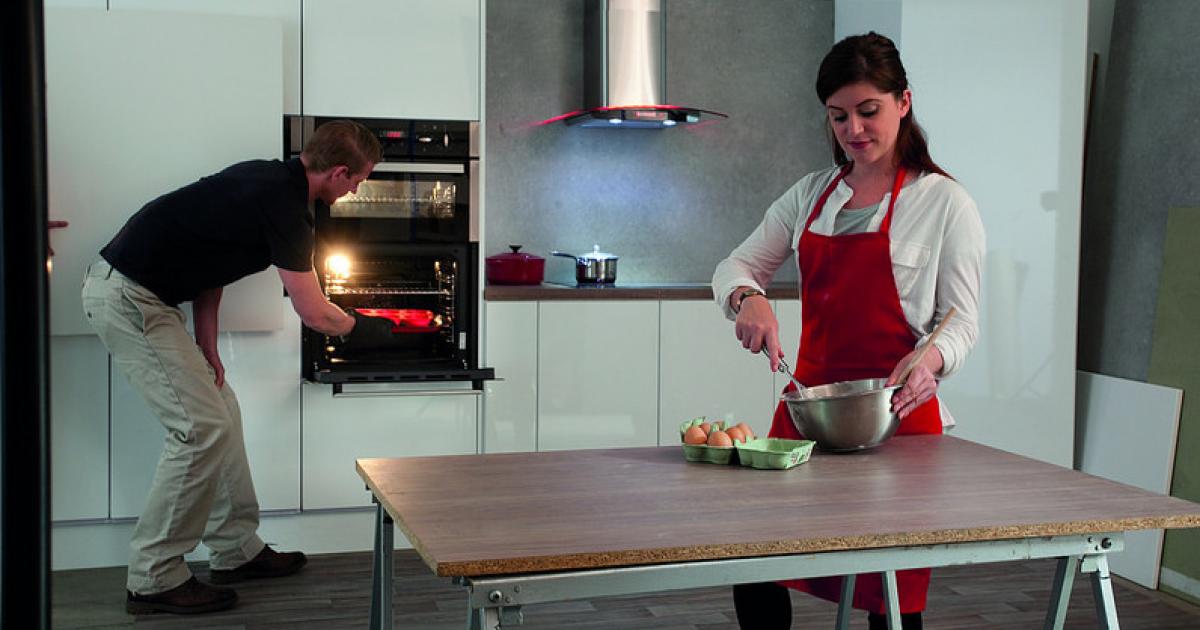 Americans are eating at home more often for a variety of reasons, including economic. While that may seem to be belied by increased restaurant sales, that increase is because of price hikes. Restaurant traffic has trended down over the years since 2000 and has most recently been down for 29 straight months.

Restaurants are getting dinged by the convenience of Netflix, the advent of pre-made meals, the spread of online grocery delivery, plus crushing student debt and a focus on healthy eating. Eighty-two percent of American meals are prepared at home -- more than were cooked 10 years ago, according to researcher NPD Group Inc. The latest peak in restaurant-going was in 2000, when the average American dined out 216 times a year. That figure fell to 185 for the year ended in February, NPD said.

Don’t be fooled by reports of rising U.S. restaurant sales at big chains like McDonald’s Corp. Increases have been driven by price hikes, not more customers. Traffic for the industry was down 1.1 percent in July, the 29th straight month of declines, according to MillerPulse data. —Leslie Patton, Bloomberg