Dunkin' Dropping 'Donuts' from Its Name 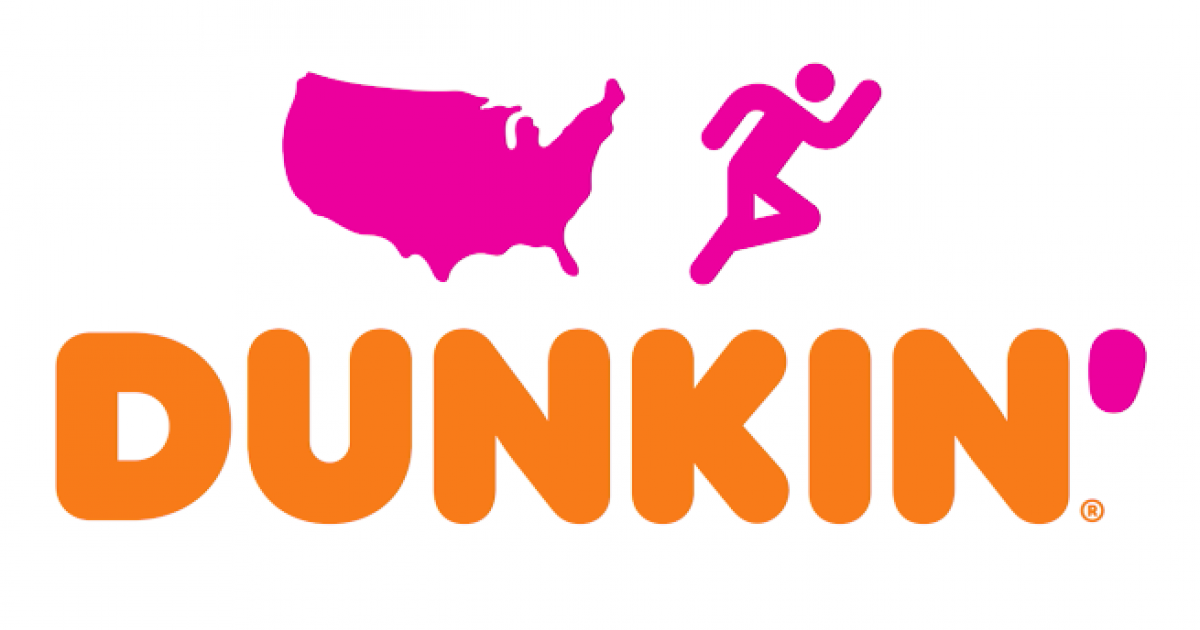 Dunkin' is dropping "Donuts" from its name, but not from its menu. The company is adopting its trimmed-down name in a big way starting in January. The change is hardly surprising—the company has been slowly moving in that direction for 12 years, beginning with ads that featured the catchphrase,  "America Runs on Dunkin'."

Founded in 1948, the company's name change signifies an important update for the chain and a better reflection of its present core business of beverages, particularly coffee.

"Dunkin' is a shorter, simpler more modern version of who we've always been," says Tony Weisman, who joined Dunkin' a year ago as U.S. chief marketing officer.

Of course, Dunkin' isn't the first well-known brand to overhaul its name. Kentucky Fried Chicken has gone by KFC for decades. The International House of Pancakes has been IHOP for years (and briefly marketed itself as IHOB this year to promote its burgers). Weight Watchers just renamed itself WW on Monday.