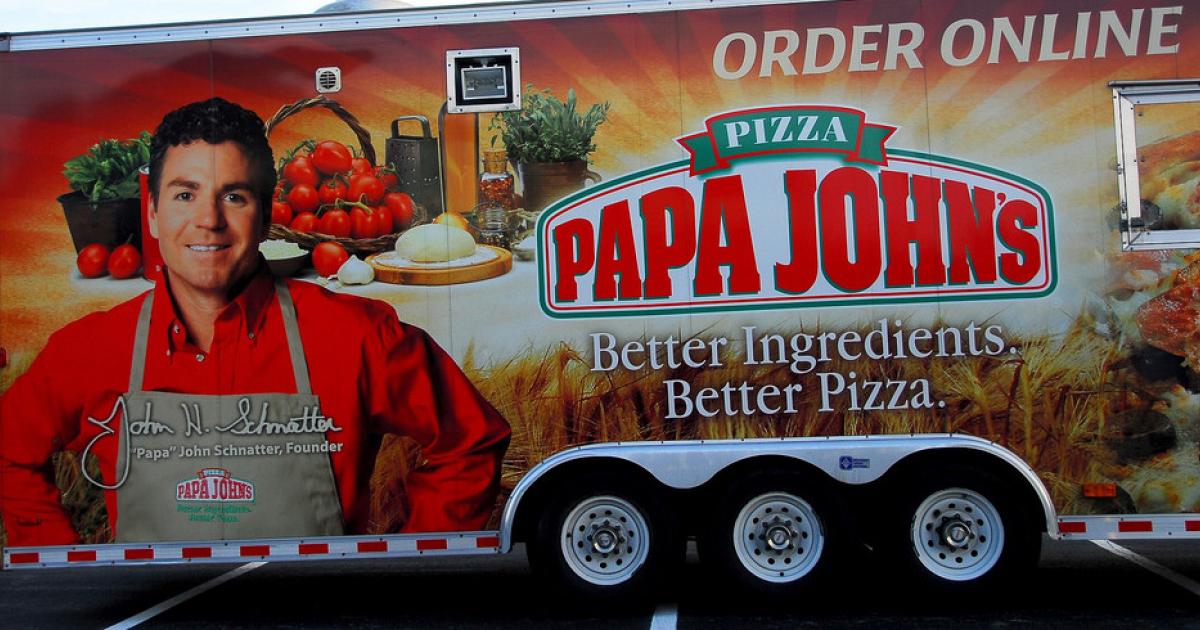 John Schnatter, founder and former CEO at Papa John's is barely gone, although he wants to come back, and now an activist hedge fund has its sights firmly set on the pizza chain. Befitting its self-title of "activist," Legion Partners Asset Management LLC plans to make big changes at the pizzeria.

While others are running for the door, Legion Partners Asset Management LLC sees an opportunity at scandal-plagued Papa John’s International Inc.

The hedge fund, which labels itself as activist and is now one of the chain’s biggest shareholders, says Papa John’s can start boosting value for investors by selling restaurants to franchisees. There’s also room to improve Papa John’s governance and culture, as well as capitalizing on its existing strength in online ordering. —Leslie Patton, Bloomberg

No surprise, Legion Partners has refranchising in mind, a method commonly used by activist investors to turn a quick profit:

Chains such as McDonald’s Corp. and Wendy’s Co. have moved to re-franchise more of their restaurants in recent years. While hourly labor and certain food prices have been on the rise lately, corporate parents with more franchise locations are largely insulated from the volatility. Papa John’s currently owns and operates about 13 percent of its restaurants globally -- a percentage that’s higher than most peers. —Patton, Bloomberg

Photo: A Papa John's trailer back in the days when founder John Schnatter's image was a frequent sight on company ads. His image is being removed since he stepped down as chairman in July 2018 and left the company. Blue MauMau photo.