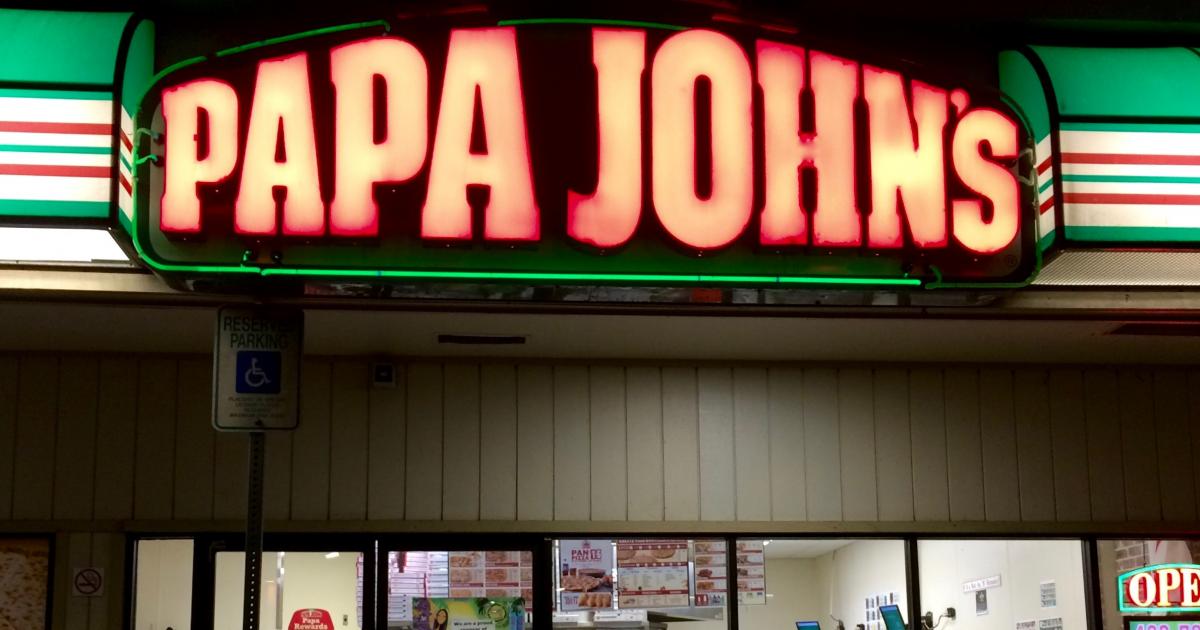 Four private equity firms and a hedge fund have been named as strong buyout contenders for Papa John’s. Its stock price has ranged from $69.45 to $38.05 over the last 12 months, and its recent low prices on the bottom end of that range are said to have piqued the interest of investors.

Founder John Schnatter, who regrets resigning as the company’s chairman in July and has been publicly battling the company since then, still owns 30 percent of the company.

...Private equity firms KKR & Co Inc and Roark Capital have also been vying for Papa John's, with binding offers expected in the next few weeks, the sources said.

Hedge fund Trian Fund Management LP, an investor in fast-food chain Wendy's Co that had expressed interest in Papa John's, is considering a potential investment in Papa John's should a deal for the sale of the company fail to be reached, the sources added. —Joshua Franklin and Harry Brumpton, WSAU (Wausau, Wisconsin)