Jack in the Box Franchisee Association Wants Seat on the Board 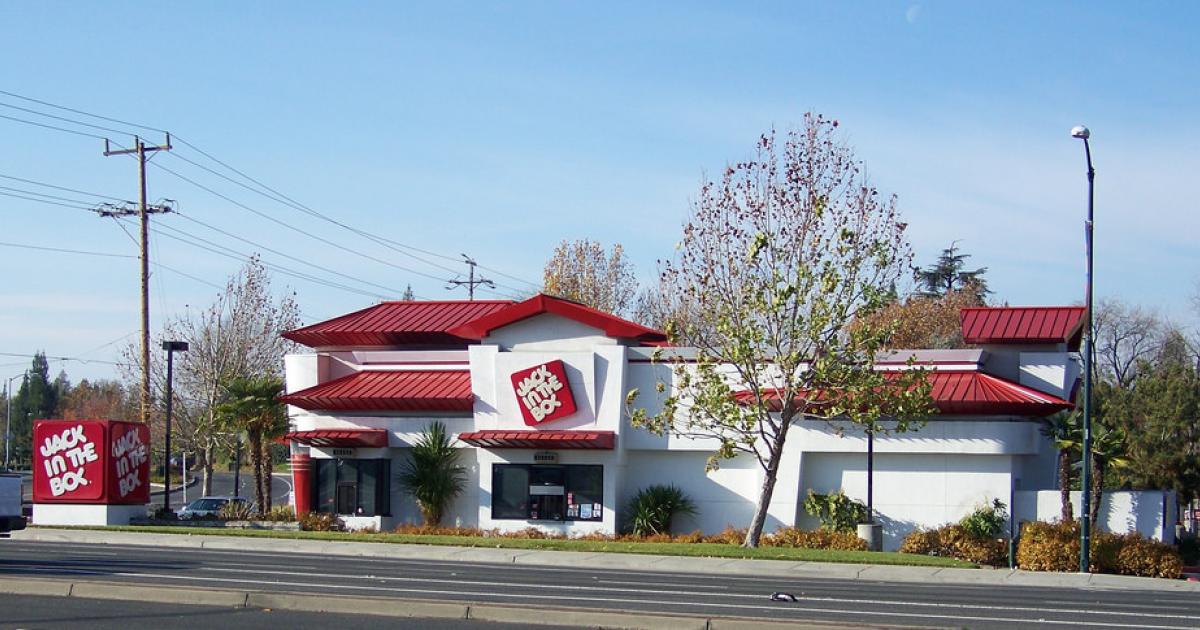 The Jack in the Box National Franchisee Association is asking for a seat on the francisor's board of directors. Meanwhile the board continues to give the association the cold shoulder, despite the fact that the members own approximately 89 percent of the brand's restaurants.

Jack in the Box franchisees, growing increasingly troubled about the financial health of the San Diego chain, demanded Tuesday that they have input on corporate decisions they say are affecting their bottom line.

The leadership of the Jack in the Box National Franchisee Association, which represents 95 owners of roughly 2,000 of the chain’s 2,240 locations, is specifically asking for a seat on the board of directors, a meeting with the board to “arrest the decline of transactions,” and an audit of the company’s marketing fund.

“What we really want is input into the larger strategic initiatives taken by Jack in the Box that affect our ability to perform as franchise operators,” association chairman Michael Norwich said in a telephone interview. “For one thing, they don’t have a chief marketing officer and they’ve eliminated key positions in the marketing department, which is where many of the sales are driven.” —Lori Weisberg, The San Diego Union-Tribune