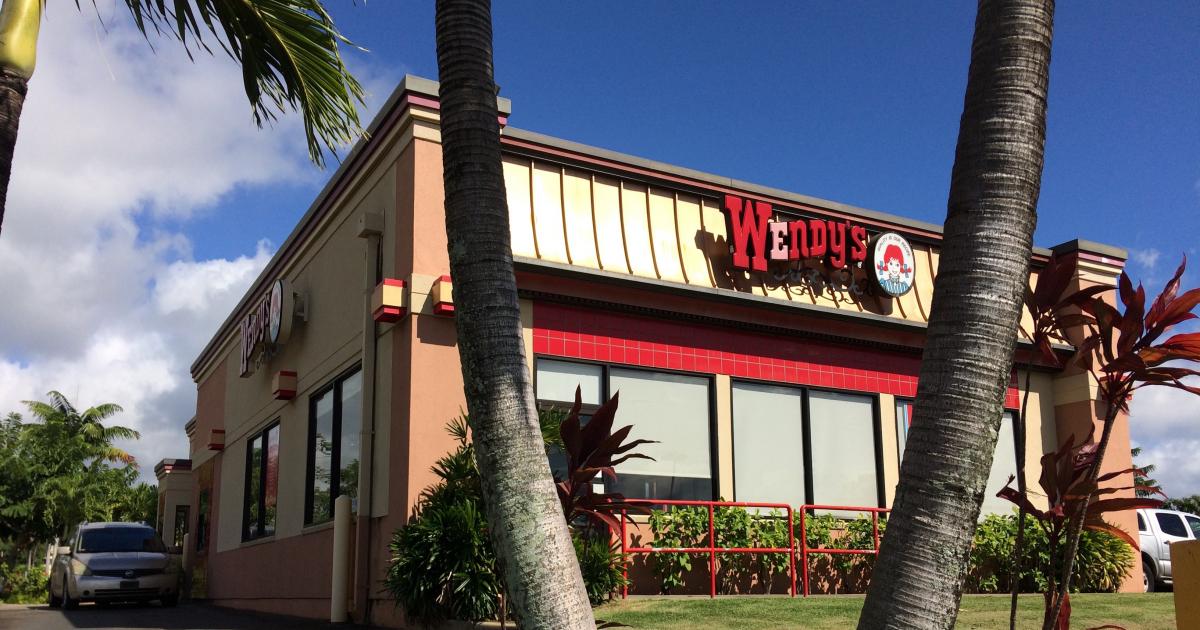 President Trump’s recently placed tariffs and an increased supply of beef and pork have made their impact through lower prices. Americans are taking advantage of the new circumstances by eating more beef and pork and less chicken.

Restaurant owners are moving to promote hamburgers instead of chicken. The more affordable beef and pork will presumably show up in lower priced sandwiches or give restaurant owners a little extra margin.

An expansion in the number of U.S. hogs and cattle is contributing to the change in diets by boosting supplies of pork and beef. Restaurants are seizing on the increases to promote hamburgers instead of chicken, while grocery stores have featured pork.

The shift is hurting chicken producers, such as Tyson Foods Inc and Sanderson Farms Inc, said Bill Roenigk, an agricultural economist and consultant for the National Chicken Council trade group. He said the chicken sector would generally lose money or break even in the fourth quarter of 2018.

Tyson on Tuesday reported quarterly sales that missed Wall Street estimates, sending its shares lower even though the company posted an overall profit. Operating income from chicken fell nearly 34 percent from a year earlier, while beef operating income was up about 14 percent. —Tom Polansek, Yahoo Finance