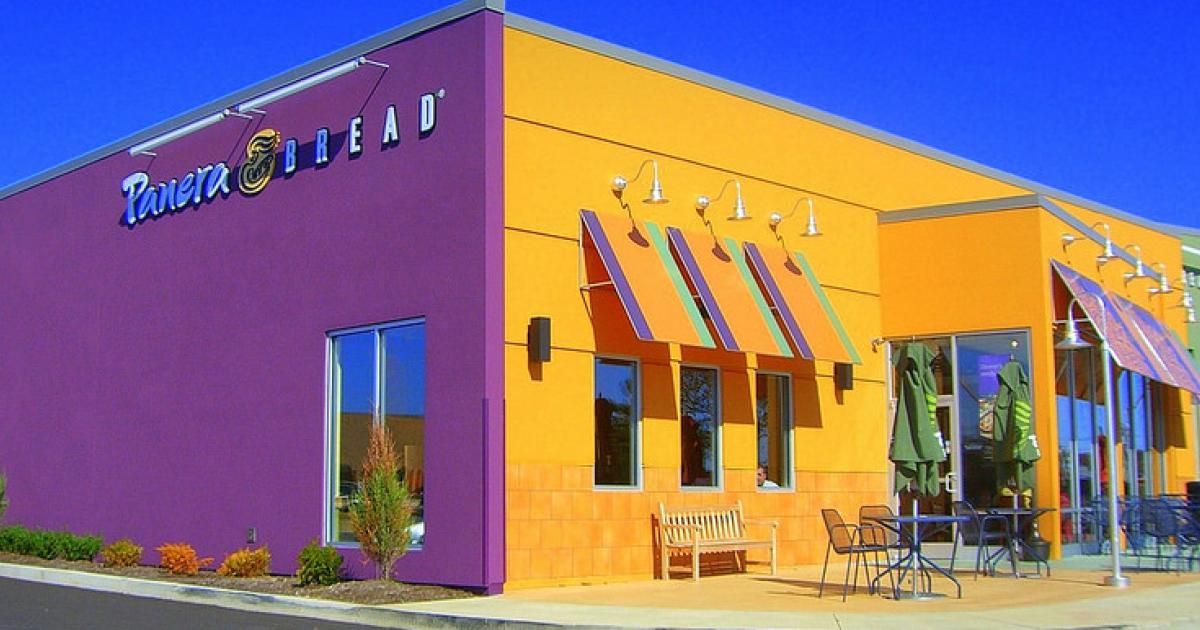 It should be obvious, but one seldom sees it in the press or hears it mentioned in the same breath with Wall Street: running a restaurant chain to maximize short-term gains in its stock price while neglecting its long term care is asking for trouble down the road. But now Panera Bread founder Ron Schaich is calling attention to fast-profits-oriented Wall Street and activist investors and their effect on publicly traded restaurant brands.

Or so says Ron Shaich. The founder of Panera Bread believes that the public markets discourage long-term investments that can help build strong companies in favor of short-term moves such as stock buybacks.

“Our public markets have become increasingly short-sighted and indeed hostile to companies like Panera,” Shaich said at the Restaurant Finance & Development Conference this week in Las Vegas. “It’s difficult to make long-term transformations like Panera, and the market is hostile to it.” —Jonathan Maze, Restaurant Business