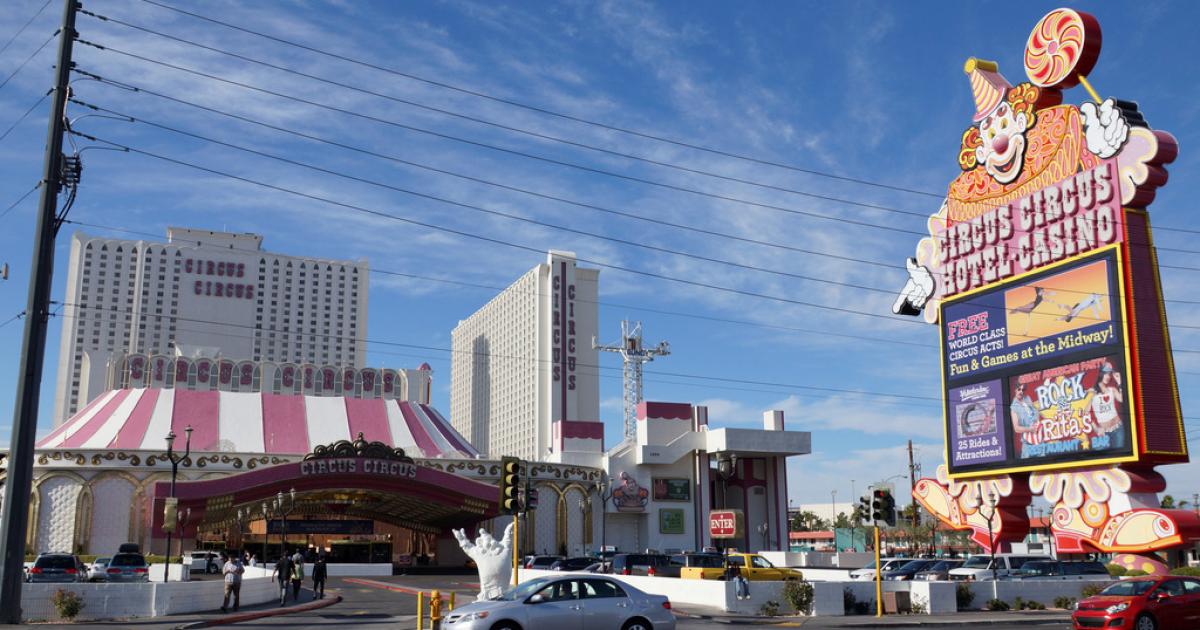 Julius Damiano Deangilo Trotter, a convicted felon, faces the death penalty for the murder of two Vietnamese tour leaders at the Circus Circus Hotel on the Las Vegas Strip. The latch on the victims door was inspected the next day and found to be broken.

Hotel owner MGM Resorts International said it was not clear if the door lock was broken before or after Nghia and Nguyen were killed. —The Tribune

Trotter has also been named as the suspect in the May 16 beating and robbery of an 81-year-old woman in downtown Las Vegas—a hotel, casino and entertainment area about a mile from the Strip.