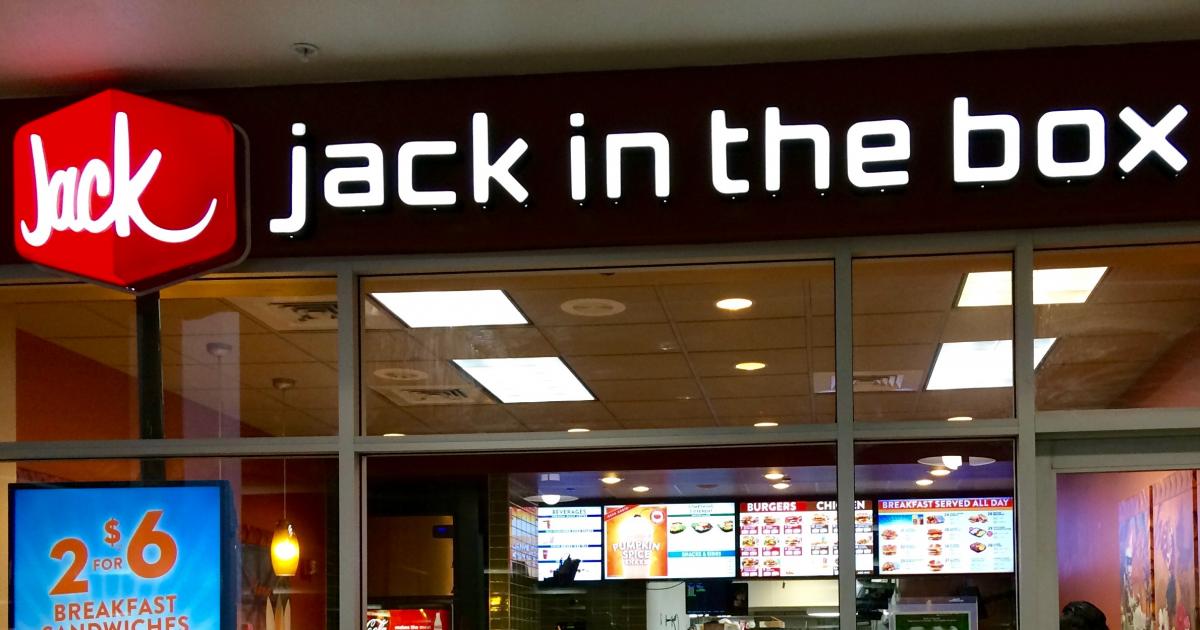 Jack in the Box is considering selling the company, according to news leaked yesterday. The company has been suffering from soft sales. The National Jack in the Box Franchisee Association rendered a vote of "no confidence" in July and followed it up last month by asking that CEO Lenny Comma be replaced and a CMO be hired.

Jack in the Box Inc (JACK.O), a U.S. hamburger restaurant chain with more than 2,000 restaurants, is exploring options that could include a sale of the company after divesting its Qdoba brand earlier this year, people familiar with the matter told Reuters on Thursday.

...Jack in the Box started talks with potential buyers this month, including private equity firms, the sources said. There is no certainty that any deal will be reached, added the sources, who asked not to be identified because the matter is confidential. —Joshua Franklin &Harry Brumpton, Reuters