A Look at Current Franchisor-Franchisee Tensions 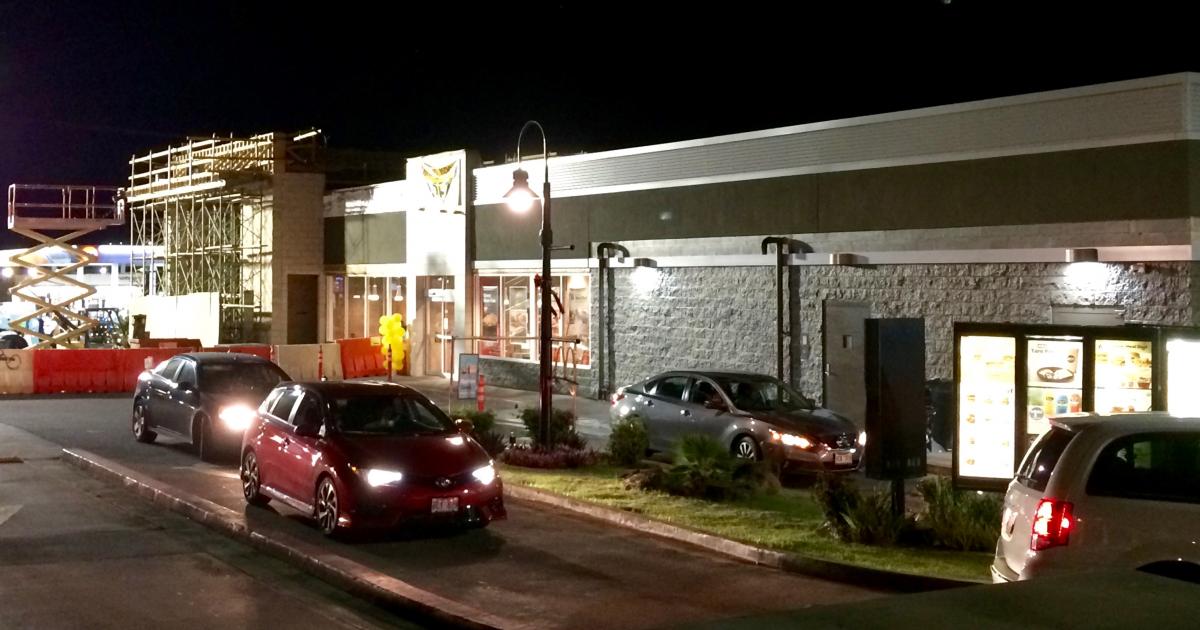 A pair of restaurant journalists take a deeper look at what seems to be a turn toward elevated tensions between restaurant franchisors and franchisees. They discuss such brands as McDonald’s, Jack in the Box, Papa John’s, Applebee's, Tim Hortons and Subway.

(1:41) What do you think is going on with companies such as Jack in the Box and McDonald’s and others that is leading to all of this tension?

PR: I attribute a lot of this turmoil to the asset light model. ...The franchisees feel that they’re being exploited by the franchisors. ...What’s behind it is, if you look at the restaurant industry, sales are at best soft. Yet there is a real mandate to invest. Technology is a driving force and means of serving the customer have greatly changed with off premise and catering. 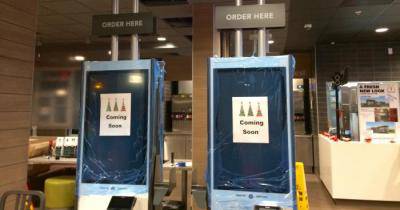 Later on Applebee’s wrong turn in 2016 came up:

(6:20) PR: The Applebee’s situation also really underscores the importance of franchisors being operators as well as franchisors. In five minutes any franchisee within that system realized that the effort to recast that concept as a steakhouse was headed for disaster. And it’s a prime example of the parent company not having skin in the game in that regard and turning a deaf ear to the franchisees. It didn’t take long for them to realize that this was not the way to go.

Cuts in franchisor expenses affect not only them, but their franchise owners:

(17:00) JM: They’re also cutting corporate overhead, G&A [general and administrative] costs, which is one of the things franchisees are complaining about. Franchisees see these cuts in G&A, and then they see people that they’ve dealt with at the company leave, or get laid off, or that sort of thing, and that’s sort of playing a kind of quiet yet significant role in a lot of this tension because a lot of these franchisees see these people that they’ve dealt with leave, that’s definitely an issue. I think in the McDonald’s system where franchisees have seen some of the people that they’ve dealt with at the company get laid off. ...The other thing you’re seeing here is sort of a real backlash at the way franchises are operated right now, based on Wall Street expectations. Not just the refranchising, but the significant cuts to G&A costs, which both McDonald’s and Jack in the Box have done. Franchisees, even big ones, really do want to be able to have relationships with people at corporate offices.

PR: And it’s understandable. They’re paying a royalty. For what they pay, they expect certain things. Yes, they expect that common trade dress, and the market efforts and the menu leadership, but they’re also expecting support. And part of that support is figuring out what’s next. And that’s what company stores do—they figure out what’s next. And that’s gone and the people who were those visionaries are gone, and those relationships. —Jonathan Maze & Peter Romeo, Restaurant Business

BMM photos: A busy McDonald's restaurant in the midst of remodeling