Costco to Supply Its Own Chickens 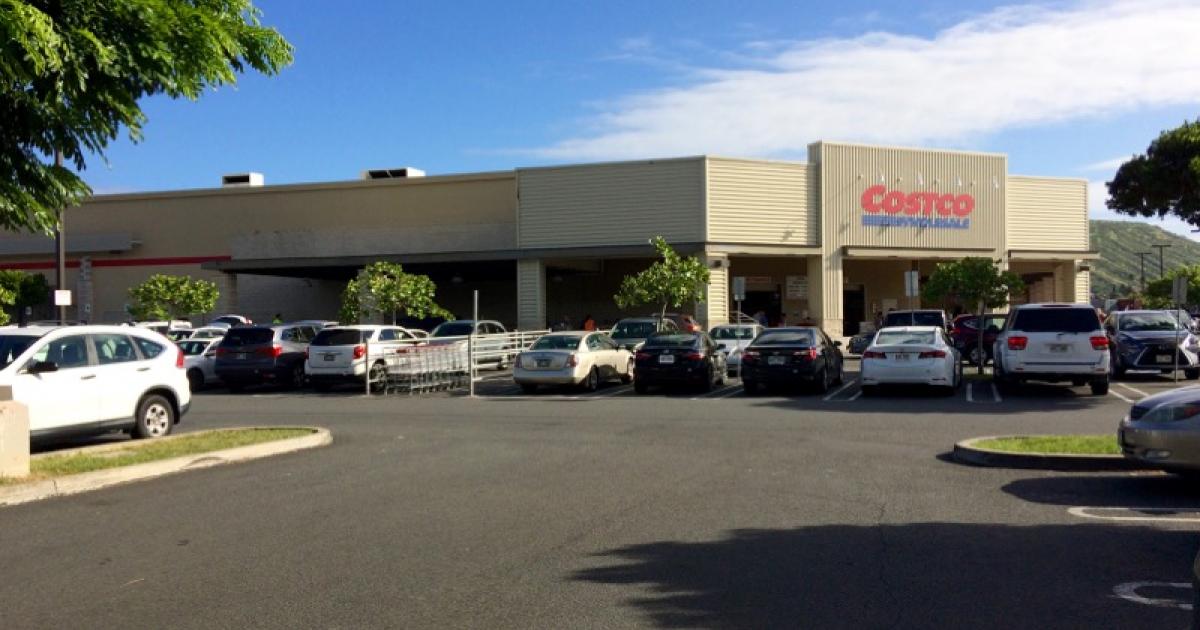 The chicken business in the U.S. is an oligopoly, dominated by the likes of Tyson, Pilgrim's Pride and Perdue. Costco, which reported selling 78 million of its $4.99 rotisserie chickens in 2014, wants to keep the price of that loss leader low, but the price of chicken has increased 24 percent over the last ten years. The company is moving to gain more control over the price and quality of the chicken it sells, including raw chicken, by establishing its own vertically integrated chicken business in eastern Nebraska.

With Costco doing it, surely other companies with huge chicken sales are noting the move and perhaps considering doing something similar themselves. Might this include franchisors? It'll be interesting to see if there are any ripples in the pond from this pebble.

Its vertically integrated chicken business hasn't been an easy undertaking for Costco. It's the result of years of preparation while running into grassroots opposition.

Costco’s 100 Million Chickens Will Change the Face of Nebraska