Amazon Seller Competition Can Be Vicious and Brutal 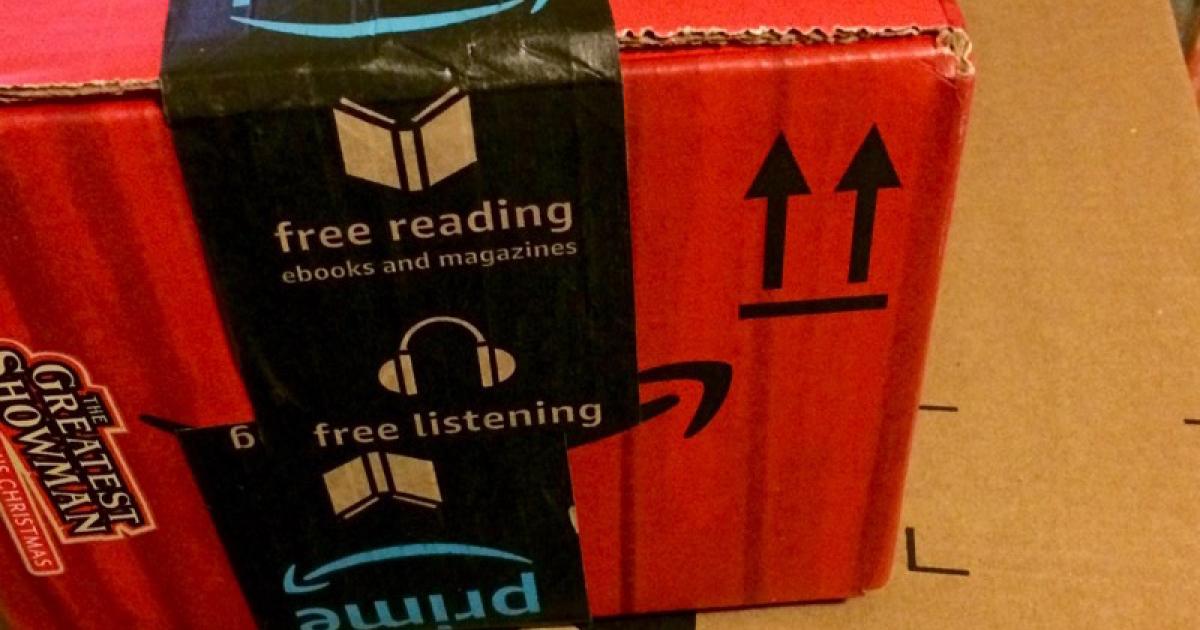 Amazon can be and often is a good marketplace for small businesses, but there are competitors who game the system to cut the legs out from under a rival, resulting in that rival’s immediate suspension from Amazon—bringing a sudden halt to what is often substantial sales. Getting the problem fixed by dealing directly with a live human at Amazon is next to impossible to achieve, and victimized small businesses find their sales on the site, which may be the vast majority of their business, have come to a screeching halt.

For sellers, Amazon is a quasi-state. They rely on its infrastructure — its warehouses, shipping network, financial systems, and portal to millions of customers — and pay taxes in the form of fees. They also live in terror of its rules, which often change and are harshly enforced. A cryptic email like the one Plansky [an Amazon seller] received can send a seller’s business into bankruptcy, with few avenues for appeal.

Sellers are more worried about a case being opened on Amazon than in actual court, says Dave Bryant, an Amazon seller and blogger. Amazon’s judgment is swifter and less predictable, and now that the company controls nearly half of the online retail market in the US, its rulings can instantly determine the success or failure of your business, he says. “Amazon is the judge, the jury, and the executioner.”

...Amazon’s judgments are so severe that its own rules have become the ultimate weapon in the constant warfare of Marketplace. Sellers devise all manner of intricate schemes to frame their rivals, as Plansky experienced. They impersonate, copy, deceive, threaten, sabotage, and even bribe Amazon employees for information on their competitors. —Josh Dzieza, The Verge