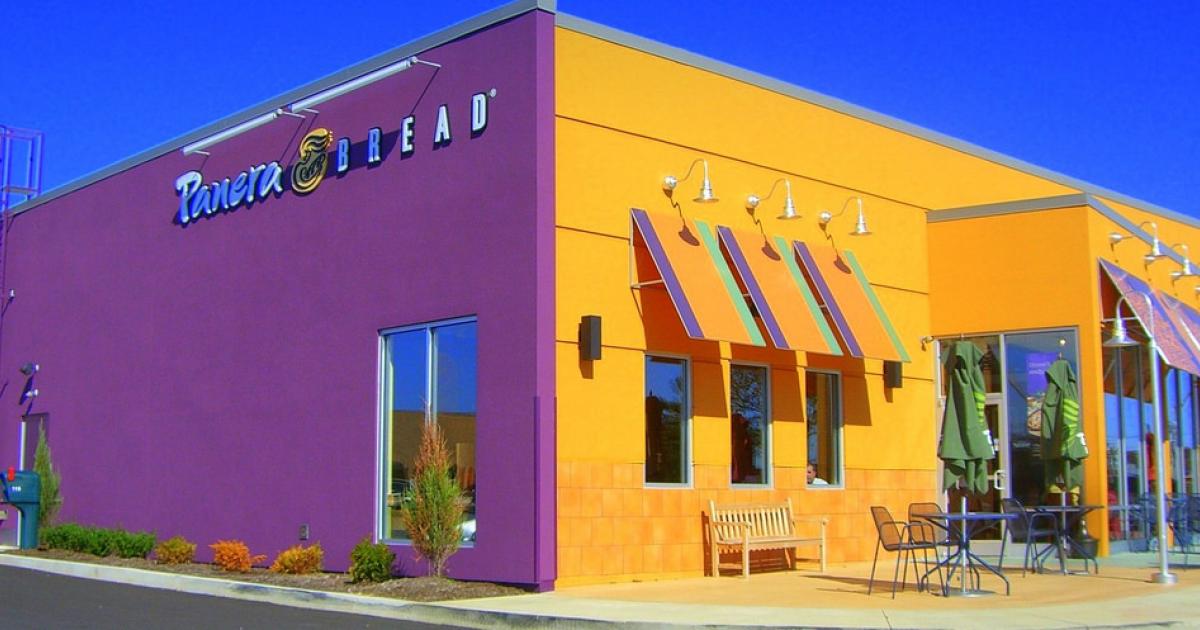 Ron Schaich, founder and chairman of Panera Bread, is a frequent speaker on the dangers of today’s rampant investor activism with its short-term outlook and the quarter-to-quarter thinking it has inspired. In 2017 about one in five publicly traded restaurant companies were set upon by activist investors, he adds.

Going public makes a company more liquid for its investors, and the initial public offering itself commonly dramatically increases their wealth. But once the company is public, it is vulnerable to activist investors who raid their target companies for maximum short-term profits, leaving the spent carcass behind for others to take care of after they move on. This is not only detrimental to the companies, it’s bad for the country, Mr. Schaich contends.

Steve [Pomeranz] speaks with Ron Shaich, the founder of Panera Bread.  Ron took his company from a 400-square foot store to a restaurant brand with over 2,400 bakery cafes, 120,000 employees, and nearly $6 billion in annual sales.  From 1997 to 2017, Panera was the best-performing restaurant stock, delivering a return that was 44 times better than the S&P 500.  Ron has now turned his attention to fixing Corporate America’s problematic focus on short-term results which he believes is causing unintentional damage to our country. —The Steve Pomeranz Show