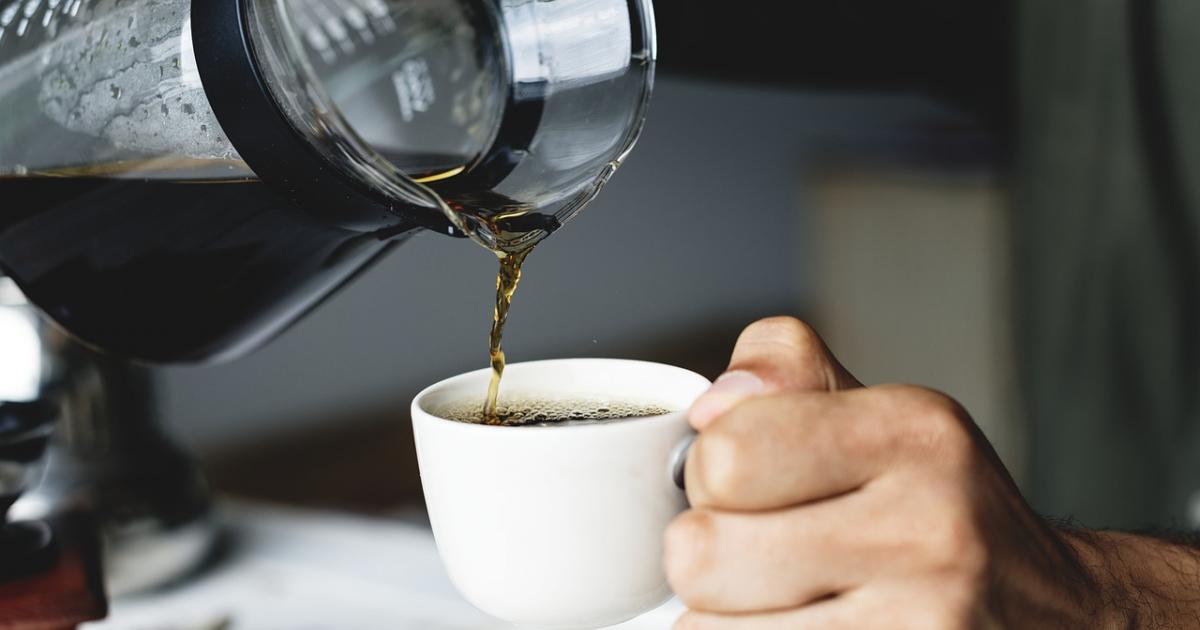 South Korea reported on Monday that franchises in the country on average have a significantly shorter life than non-franchises.

Franchisees on average shuttered their businesses in just over four years, government data showed Monday, in the latest sign of troubles facing small entrepreneurs. The 2015 data compiled by Statistics Korea showed that franchisees ran their stores for 52 months before closing them…The data revealed that non-franchisees ran their businesses 88.9 months on average before closing their operations.