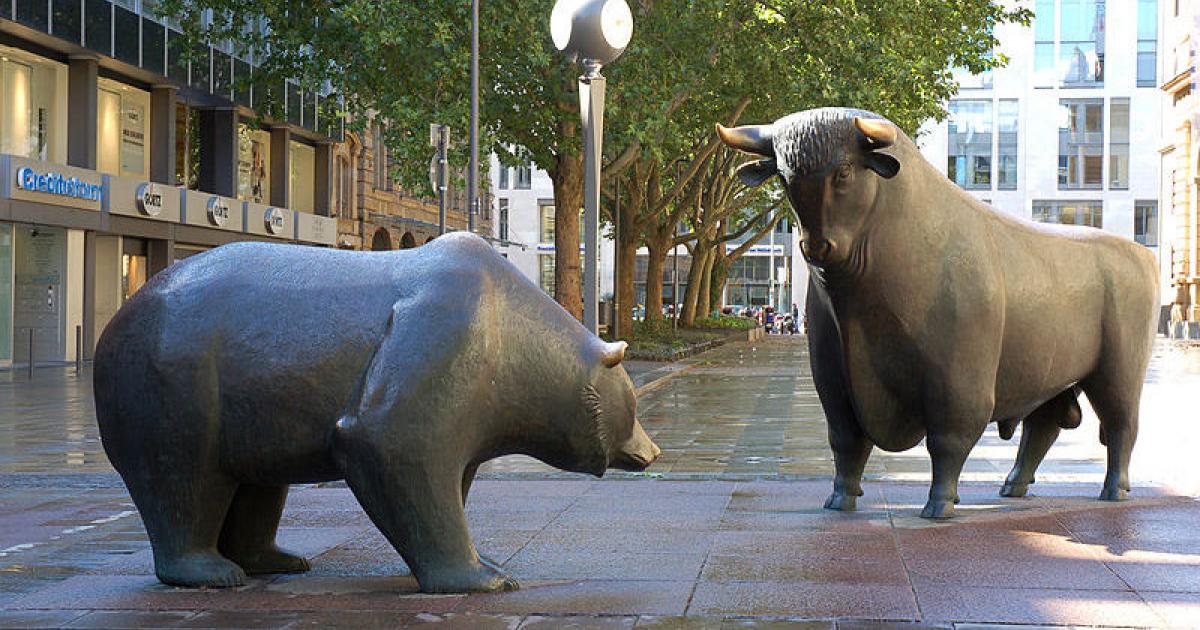 Betting on Zero is a 2016 documentary that chronicles what happens after activist investor Bill Ackman takes a billion dollar short on Herbalife shares, betting that they will go down in value to nothing. Hence the title, Betting on Zero. The film allows the audience to get a rare close look at an activist investor plying his trade, as well as at people who were constantly told that they would have their own lucrative business if they would follow the Herbalife success formula. Carl Icahn, a granddaddy of activist investors by virtue of the length of time he's been involved in the field, turns up in the film as a Herbalife investor and a stumbling block to Ackman.

Ackman is well known in franchising, having taken activist positions in such firms as Wendy’s, Tim Hortons and McDonald’s, as well as in Restaurant Brands International, the parent company of Burger King, Tim Hortons and Popeyes.

Ackman has since closed out both his Herbalife short and the puts in which he subsequently took positions.

Herbalife has swiped the movie's title and established the website Betting on Zero, where it has posted its rebuttal to the documentary and Bill Ackman.

The film is available for viewing through Amazon, Netflix, iTunes, Vudu and more.

Photo by Eva Kröcher: Bull & bear in front of the Frankfurt Stock Exchange