Don't Put Too Much Faith in Learning from Failure 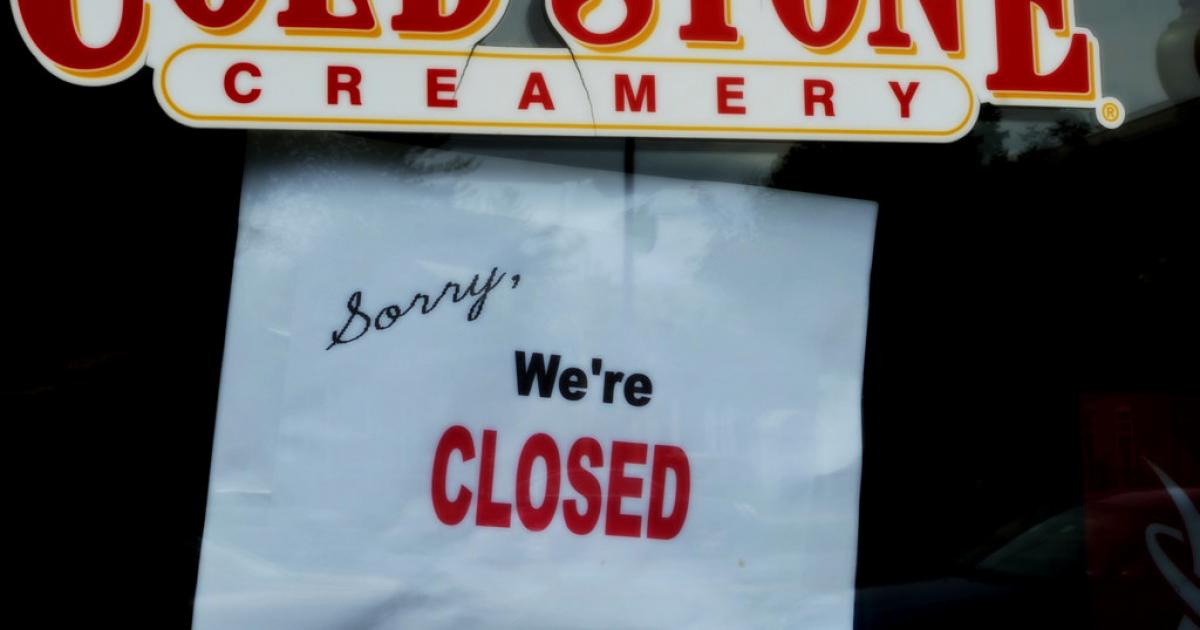 We have heard and most of us believe that we learn from failure. But what's the evidence that corroborates that? Perhaps our belief on failure followed by success doesn't rest on a solid foundation, writes Professor Scott Shane, professor of entrepreneurial studies and economics at Case Western University.

There’s only one problem with the “failure helps” perspective. There’s no serious scholarly evidence that prior business failure enhances later entrepreneurial performance. Quite the contrary, the existing evidence indicates that entrepreneurs who failed before perform no better than novice entrepreneurs and significantly worse than previously successful entrepreneurs.

...More difficult to explain is the truism that “entrepreneurs learn from failure.” Our collective belief in its veracity stems less from a reasoned look at data and more from what we want to believe. The idea that prior business failure helps fits perfectly with the motto “if at first you don’t succeed, try and try again.”

You might say it’s fine to think that entrepreneurs learn from failure even if there is no evidence that it’s true. But this inaccurate belief has a cost. —Scott Shane, Small Business Trends