Why Blockchain Is Important for Hotel Owners 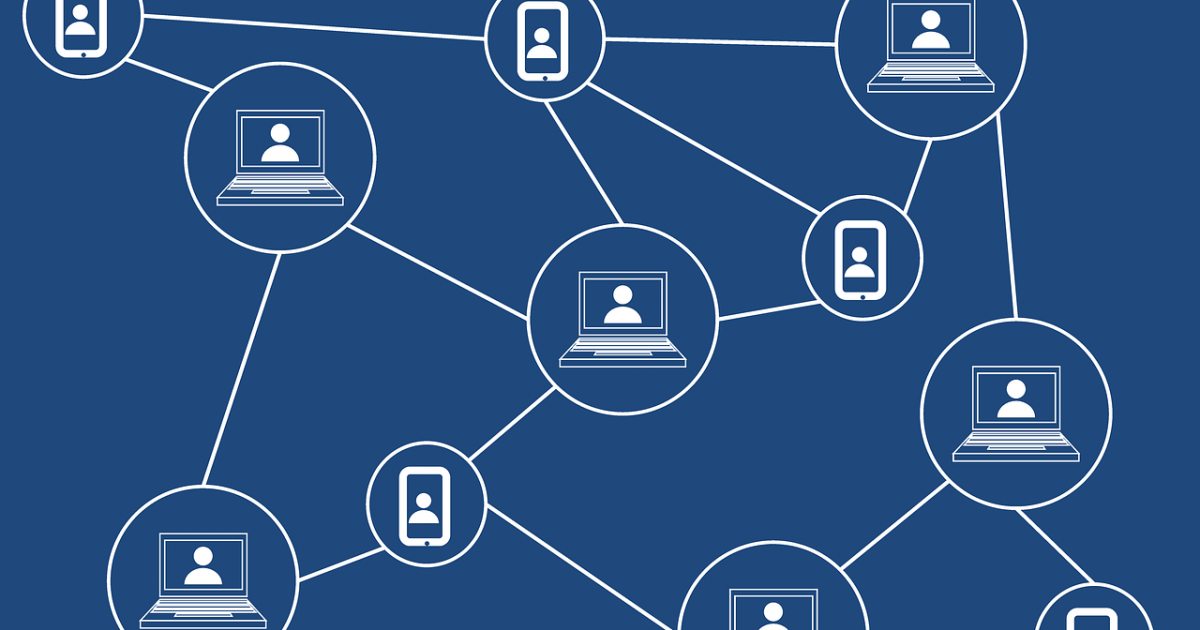 Blockchain has been around for ten years now, probably most famously as the technology behind Bitcoin. Specialists say that its qualities make it a natural to generate significant improvements for hotels and their travel industry networks.

In 2017, blockchain projects flourished, where ICOs [Initial Coin Offering] managed to raise billions. 2018 was a crash year for cryptos, even though the sums raised this year were twice as high as the previous one. Blockchain projects promised a lot, however 71% of them still have no working products. The argument was that blockchain is still in its infancy, and many are supposed to deliver their products in 2019. And one of the best places to watch where blockchain will rise again is in the travel industry. —David Petersson, Forbes

How can blockchain help hotel owners and does it look like it will be cost effective?

Blockchain technology has several advantages to offer the hospitality industry, with one of the most obvious being the security and stability benefits. For instance, all data is decentralised and traceable, and the database can never go offline, or be removed through a cyber-attack, which can be important when dealing with financial transactions.

In addition, the technology could have a vital role to play in simplifying actual payments. At present, this can be somewhat complicated, especially when dealing with overseas settlements. With the use of blockchain technology, the entire process can potentially be streamlined and made more transparent, increasing trust. —RevFine