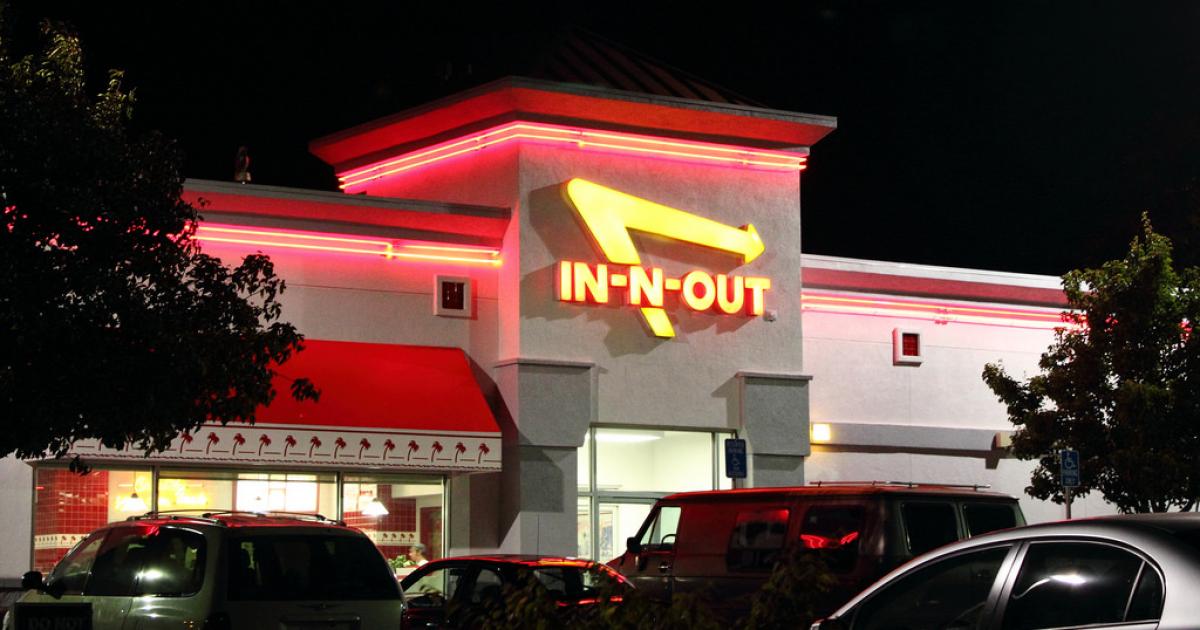 QSR managers work hard, but in spite of that are not generally thought to have particularly good wages. That's not the case for In-N-Out Burger managers. They make substantially more than college graduates with some of the better marketable degrees.

A typical architect in California earns about $112,000 a year, according to the jobs site Indeed. For lawyers and software engineers, the average figures are more than $115,000.

But beating them all — by a lot — is an unlikely job title: In-N-Out Burger store manager.

According to the latest numbers from the Irvine hamburger chain, the average yearly pay of its restaurant managers is now more than $160,000. That’s roughly triple the industry average. —Mike McPhate, The California Sun