Chick-fil-A to Open in Hawaii, Canada 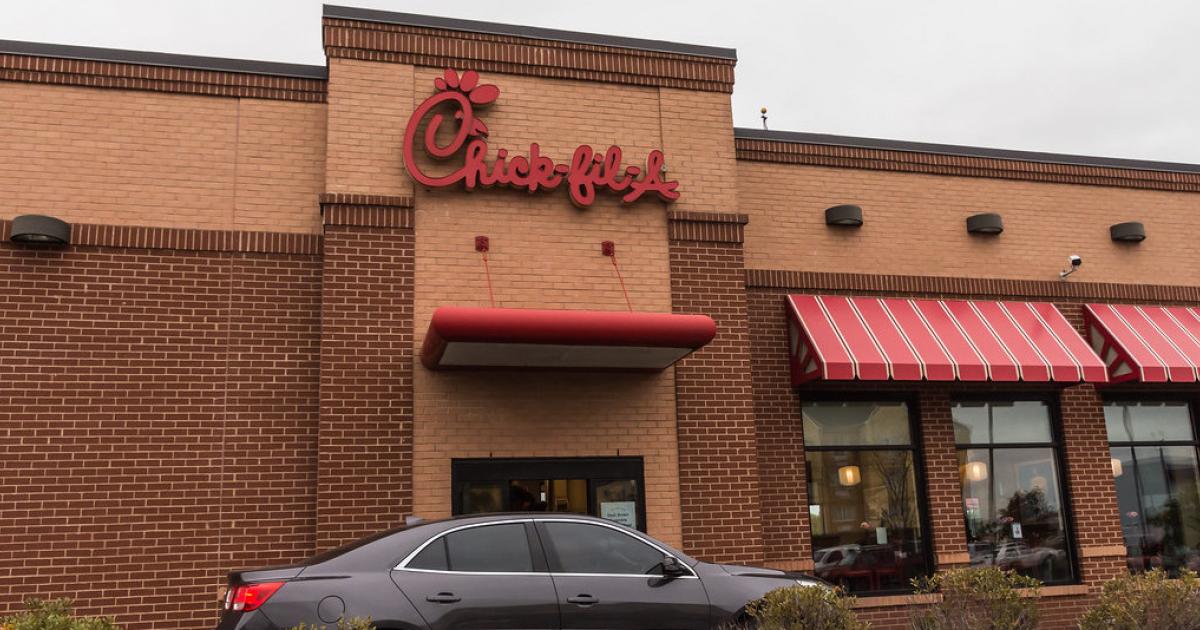 Last week Thursday Chick-fil-A held an informational meeting for pre-registered prospects interested and qualified to become the franchisee of its first restaurant in Hawaii. The eatery will be on the island of Oahu, likely in the islands' largest city of Honolulu.

The chain also plans to open its first international restaurant, in Toronto, later this year.

The company had posted on its website that those wishing to be considered have a minimum of five years of work experience that included supervision of five or more people, along with $10,000 of non-borrowed funds for the franchise fee.

“We are excited to meet with candidates in the Oahu area and to share more about what makes the Chick-fil-A franchise opportunity so unique,” said John Bryant, senior principal team leader of franchisee recruitment, in a statement. “We encourage local residents who are strong leaders, have proven track records in business, and are passionate about positively impacting their community to join us for this event.”

Chick-fil-A first announced plans to open a location in Hawaii last July. The company has not yet shared details about where the restaurant will be located, but it has stated that it will employ about 80 team members. —Christina O'Connor, Pacific Business News