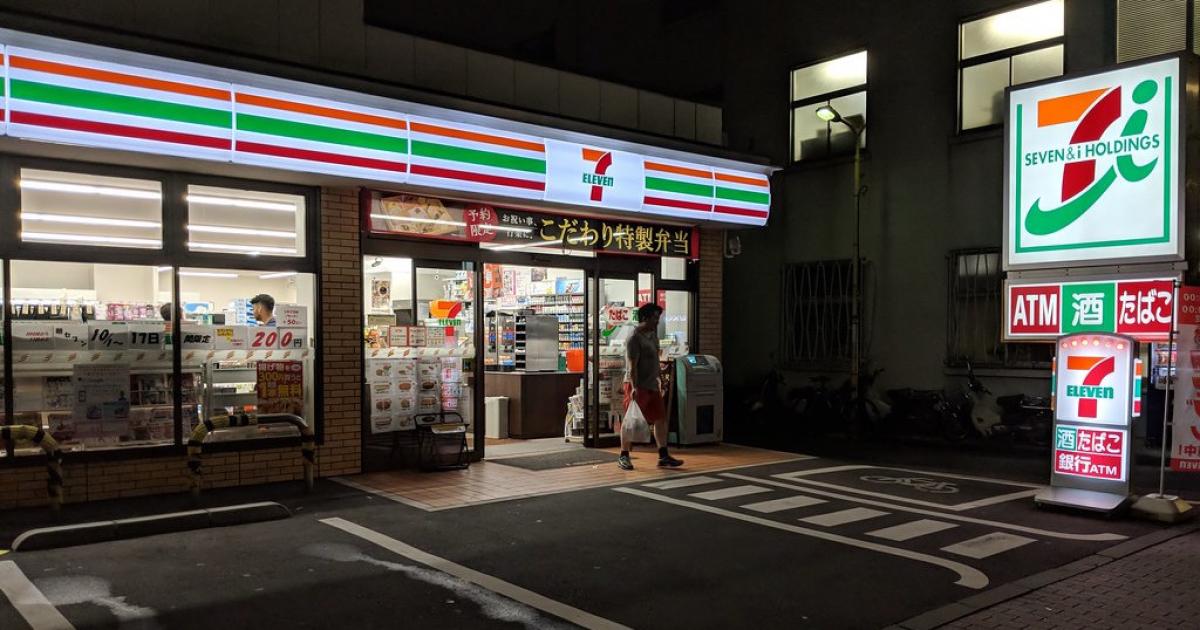 What with Japan’s labor crunch, Seven-Eleven (7-Eleven is spelled out by the company in Japan) franchisee Mitoshi Matsumoto, 57, found himself working longer and longer hours. Something had to give. He asked his franchisor to allow him to close his 24/7 store for five hours daily, but corporate refused. He closed anyway.

Seven-Eleven warned he would be violating his contract and could not only lose his license, but also be slapped with a $150,000 fine. That's when Matsumoto took his case to the media.

The result was an outpouring of sympathy for the beleaguered franchisee and a round of condemnation against Seven-Eleven. Some newly emboldened franchisees backed Matsumoto, demanding change. —Mitsuru Obe & Kenji Kawase, Nikkei Asian Review

Around 100 stores out of over 20,000 Seven-Eleven locations in Japan are requesting shorter operating hours.