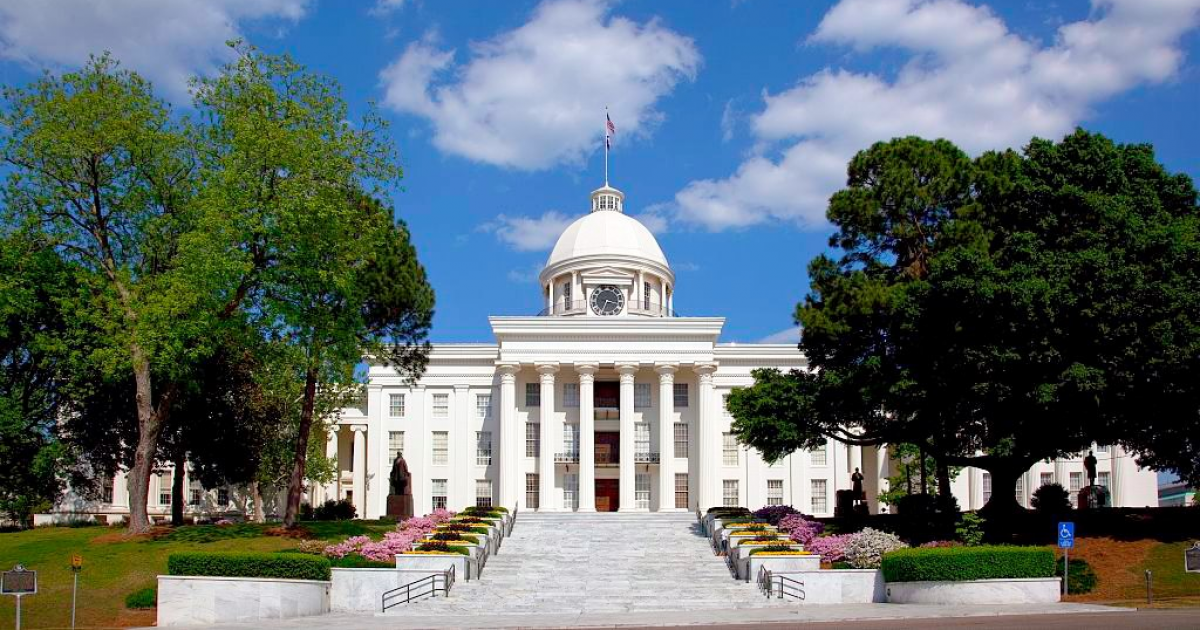 When he was a franchise owner, Alabama state senator Chris Elliott (R) experienced first-hand the lop-sided relationship that is all too common between franchisors and franchisees. Now a senator, he wants to do something about it.

Unfortunately, it turned out that my franchisor was not interested in the long-term success of my business. They were interested in corporate profits, regardless of how it impacted the small business owners who operated their franchises.

I wanted to believe that this inequity was limited to my particular franchisor, but, sadly, it is not. —Yellow Hammer News

Senator Elliott has introduced the Protect Alabama Small Businesses Act in the Alabama legislature, which is co-sponsored by Representative Connie Rowe of Jasper.

Most importantly, the bill protects the right to sue in Alabama courts. Often, franchisors construct contracts that only allow for disputes to be settled in courts in New York City or Los Angles, where court costs and attorney’s fees are prohibitively expensive for small business owners in Alabama. If you’re 25 years old and working 80 hours a week to make your first Taco Bell franchisee profitable, you don’t have the time or money to battle Big Law hired-guns in a lower Manhattan courtroom, if a contract dispute arises. —Yellow Hammer News