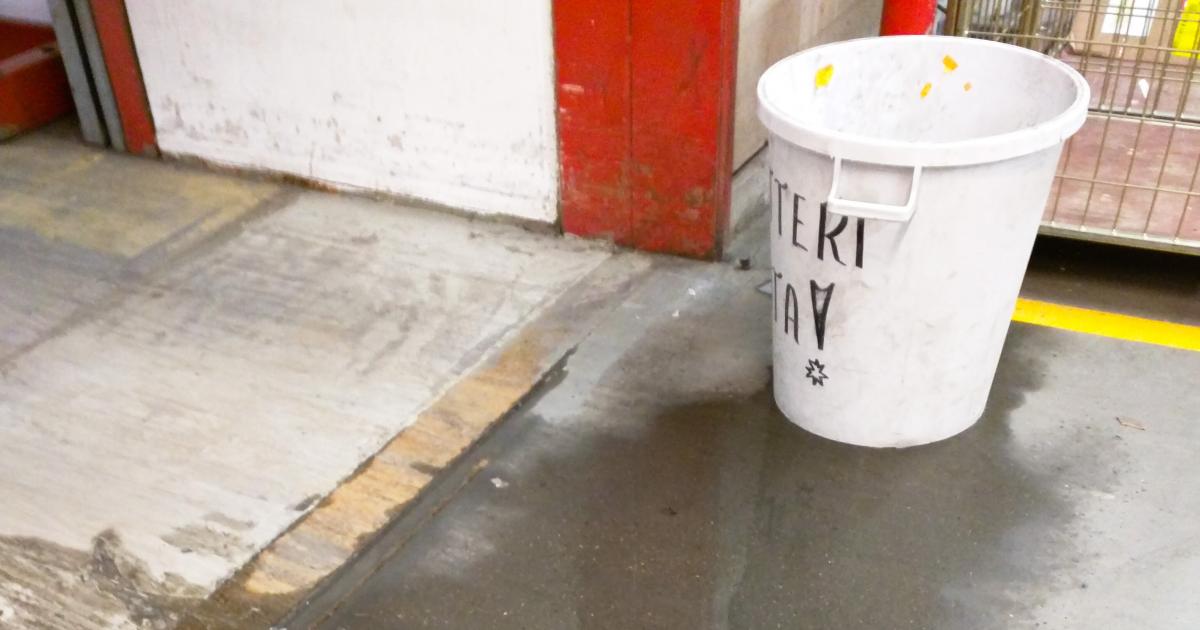 A Virginia small business woman, Janel Anderson, learned the hard way that she didn't have the rights she thought she had when she leased commercial space for her catering business. She wants to warn others to "Know your rights."

The problem began when the roof at Anderson's business started to leak. She says it soon began leaking like a sieve.

“Leaks were everywhere. We didn’t have enough trash cans and buckets to stop the leaks from happening,” said Anderson.

...Anderson says according to her lease, the landlord, Shaanta Inc. was responsible. But there was no remedy in the lease for her if the company didn’t make the repairs.

This misconception about paying rent in escrow led to a major escalation of Anderson's problems.

Photo, not of Anderson's former location, by Timo Kuusela