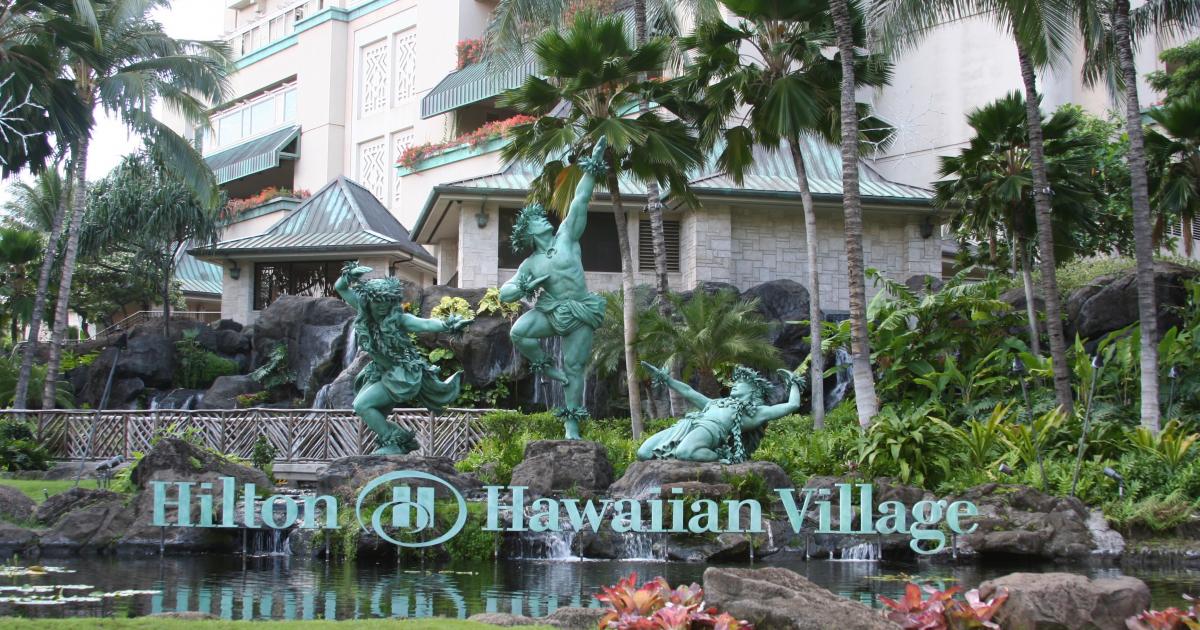 Hotel owners are keeping a sharp eye out for new technology that can help their bottom line, but workers, along with unions, are concerned about devices that could eliminate their jobs. They want input into changes that affect them.

From automated check-in to droids that carry bags to rooms, new technology is transforming the hospitality industry worldwide. As a result, hotel workers around the nation are seeking a say in the introduction of devices that could threaten their jobs. — Melissa Hellmann, The Seattle Times

While the article in the Seattle Times focuses on the local area, the concerns expressed there have been going on elsewhere for some time.

The contract negotiations between Hilton and the Seattle workers follow months of bargaining between casino companies and members of the culinary and bartender unions in Nevada, which are affiliates of UNITE HERE. Language in the Nevada contracts that addresses technology was used as a model for negotiations between Marriott International and hotel workers across North America, said UNITE HERE Local 8 president Erik Van Rossum. —Hellmann, The Seattle Times

Technology will not be stopped, says a union man.

Edward Wytkind, who until this year headed the Transportation Trades Department of the A.F.L.-C.I.O., said unions could not stop technology if they tried. “Maybe you can stop it through one round of bargaining or slow it down,” he said. “But innovation has been going on for 100 years and has never stopped.”

And he noted what might be the cost of success: “Are we winning a future for workers? Not if the company goes out of business.” —Eduardo Porter, The New York Times

Changes taking place overseas could easily be a harbinger of things to come.

The bosses haven’t yet introduced facial recognition technology at the Royal Hawaiian Hotel. But from her perch behind the front desk at the pink neo-Moorish palace overlooking Waikiki Beach, Jean Te’o-Gibney can see it coming.

“Marriott just rolled it out in China,” enabling guests to check into their rooms without bothering with front-desk formalities, said Ms. Te’o-Gibney, a 53-year-old grandmother of seven. “It seems they know they will be eliminating our jobs.” —Porter, The New York Times