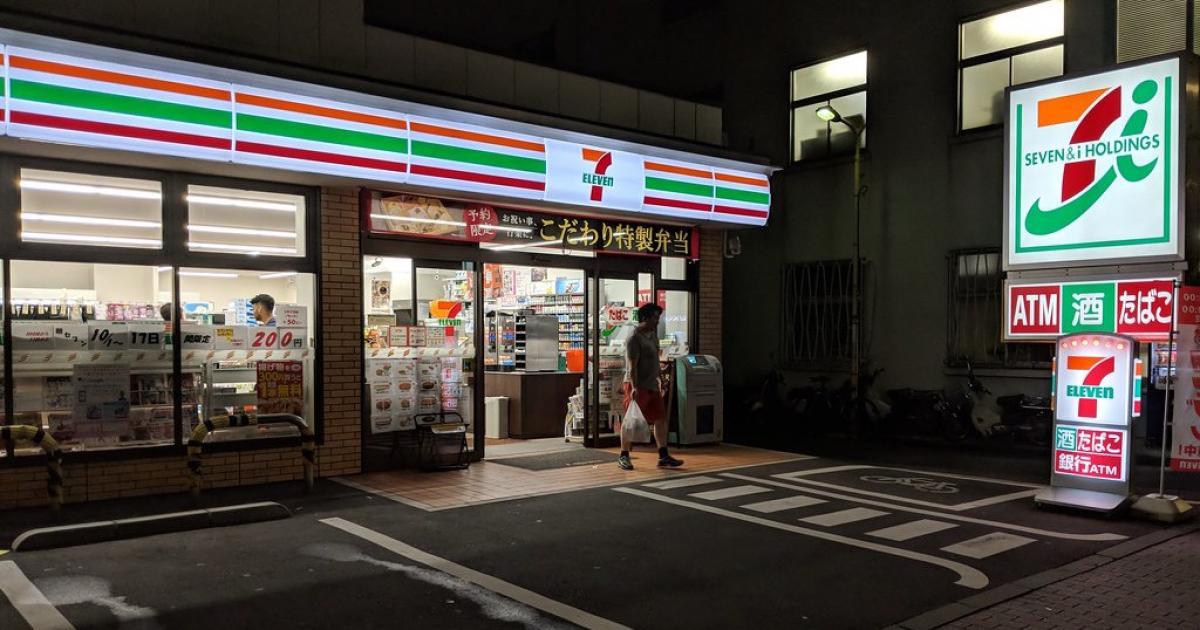 People tend to think of Japan as having a homogeneous population, in contrast with the U.S. But it turns out that similar to the U.S., immigrants can be a boon to employers. A case in point is convenience stores. In Japan, Seven-Eleven (unlike in the U.S. the name is spelled out, except on store signs), Lawson's and Family Mart, all franchise chains and all using English names, dominate.

TOKYO -- Restaurants and retailers in Japan can no longer survive without help from abroad. Some severely understaffed convenience stores, among others, have more foreign staff than Japanese.

...Convenience store jobs are unpopular with Japanese because they often involve late-night shifts and performing complex tasks for modest pay. Running a help wanted ad in a magazine for two weeks for a job opening failed to attract a single Japanese applicant, according to Wang.

Foreign workers are less picky. As of the end of March, about 12,000 of Lawson employees were foreign nationals, double the figure from two years ago. That adds up to about 6% of all Lawson employees. At some outlets in central Tokyo, more than 30% of the employees are from overseas. —Hirotaka Tamaoka, Nikkei Asian Review