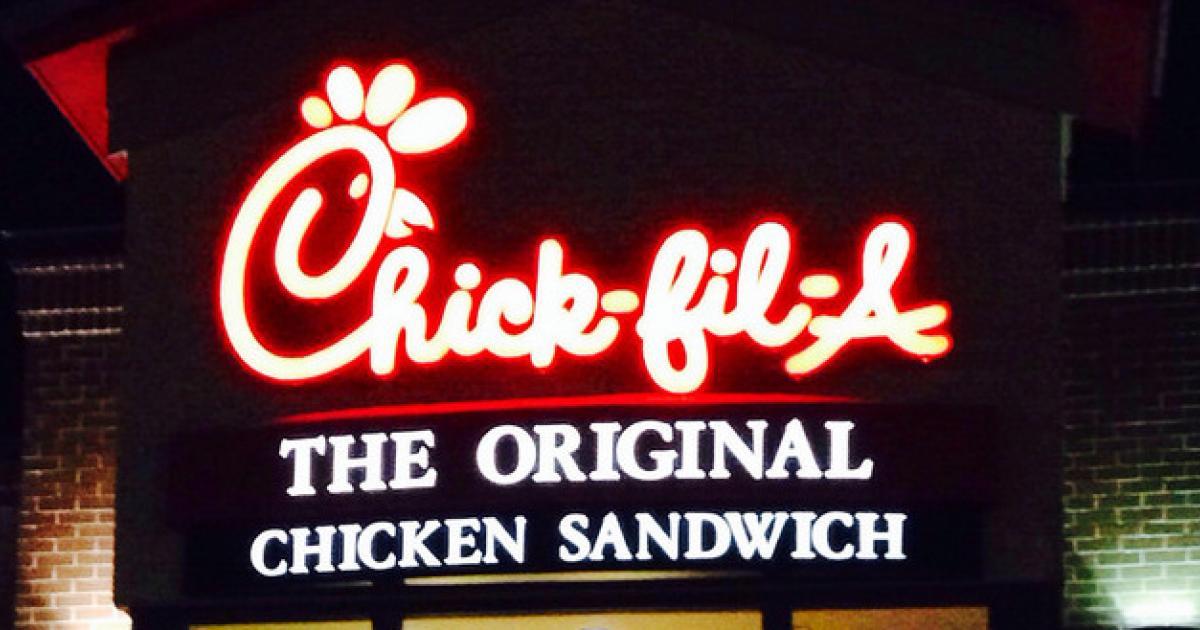 Chick-fil-A’s apparent first location outside of North America will be at a Honolulu address that a Burger King now occupies. It is directly across the street from a McDonald’s. The Burger King has a year left on its lease, but its franchise owner has already signed another lease for a new location elsewhere on the same major street.

With Chick-fil-A's new Hawaii location, that leaves only two states without the chicken franchise’s presence: Alaska and Vermont. The company will open its first restaurant outside the U.S. in Toronto, Canada, later this year.

However, according to building permits, Chick-fil-A will build a new store at 1056 S. Beretania St. The permit applications for sitework and a new restaurant, filed April 30, have a total value of $2.2 million.