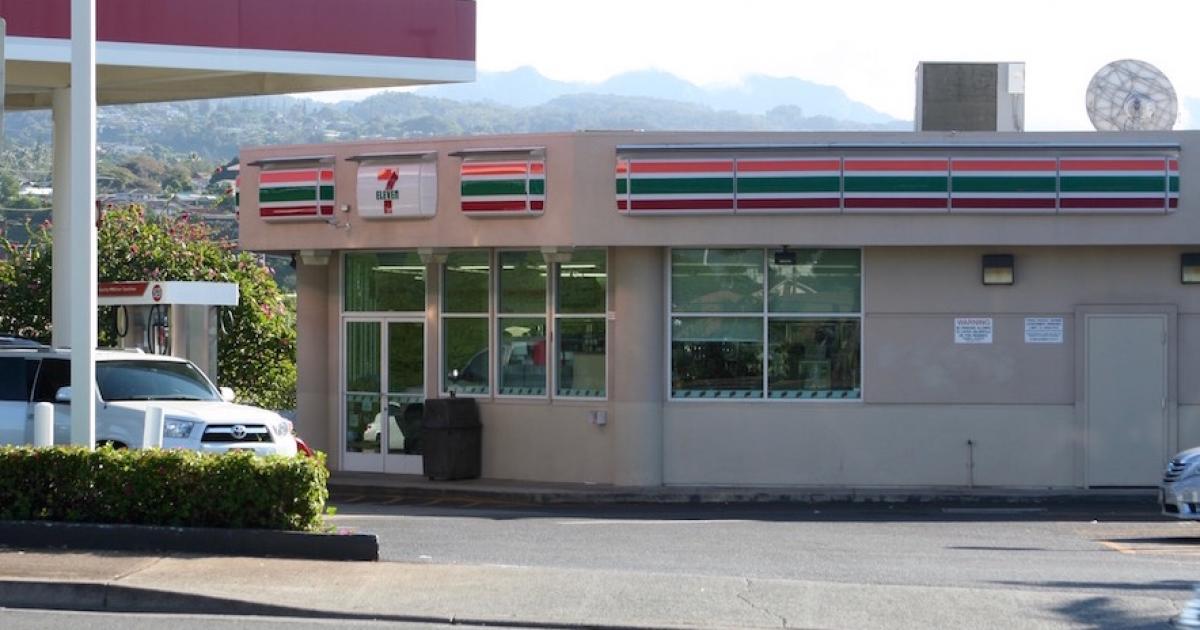 Recently, a group of National Coalition executive board members and FOA leaders went to Washington to press lawmakers for stronger federal oversight of franchising to ensure independent operators of franchised businesses like convenience stores and quick service restaurants are not subjected to contractual terms that are inherently unfair, unconscionable or potentially predatory.

During their congressional visits the franchise owners pointed out to lawmakers a recent Australian report on the state of franchising in that country. The report begins by stating, “As a business structure, franchising exhibits a substantial disparity in power between franchisors and franchisees. This power imbalance is inherent to the structure, given the franchisor owns the business model and has control over operations and franchisee contracts, as well as their tenancy in many cases.” 7-Eleven is among the franchisors named in the report.

Meanwhile in Japan, the parent company's home turf, 7-Eleven franchise owners have run into problems staying open 24/7 because of difficulties in keeping a full staff, forcing some owners to personally put in health-threatening long hours. Franchisees are also struggling with paying “40 to 75 percent of gross profit as a franchise fee — the highest in the industry” and face territorial encroachment by their franchisor as well. (Chunichi Shimbun via The Japan Times)