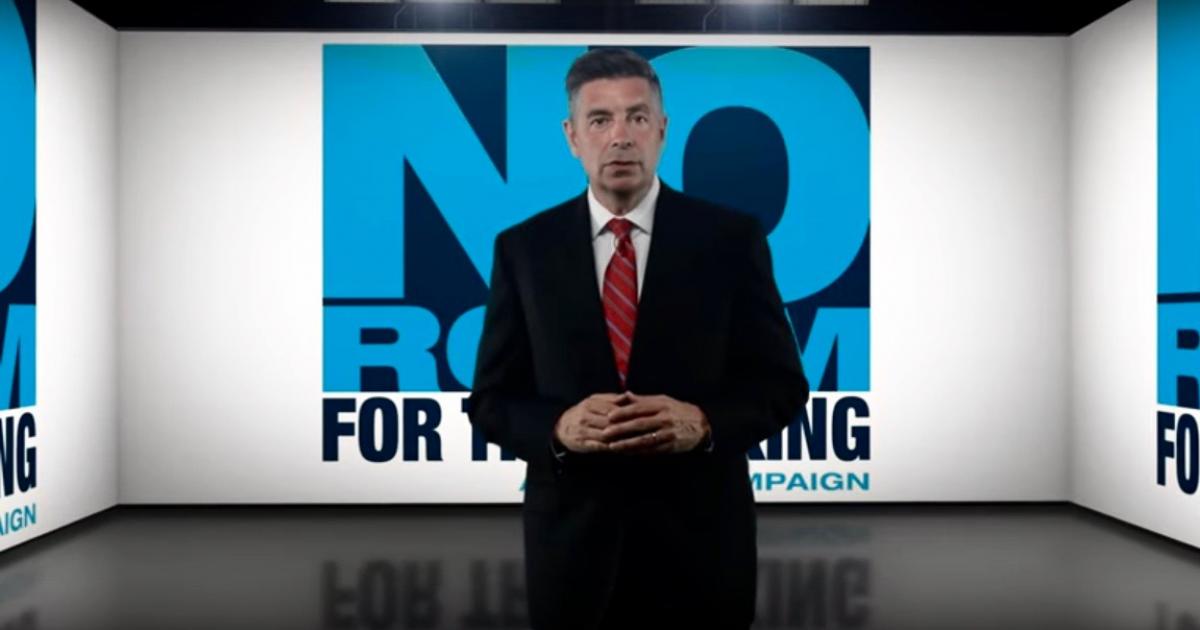 Chip Rogers, president and CEO of the American Hotel & Lodging Association (AHLA), has announced the launch of a national campaign against human trafficking in hotels.

With the lofty goal of training every hotel employee on the perils of human trafficking, the AHLA (American Hotel & Lodging Association) earlier this week launched a national campaign designed to unite the industry to combat the widespread issue.

Prior to joining AHLA earlier this year, Rogers was president and CEO of the Asian American Hotel Owners Association (AAHOA).