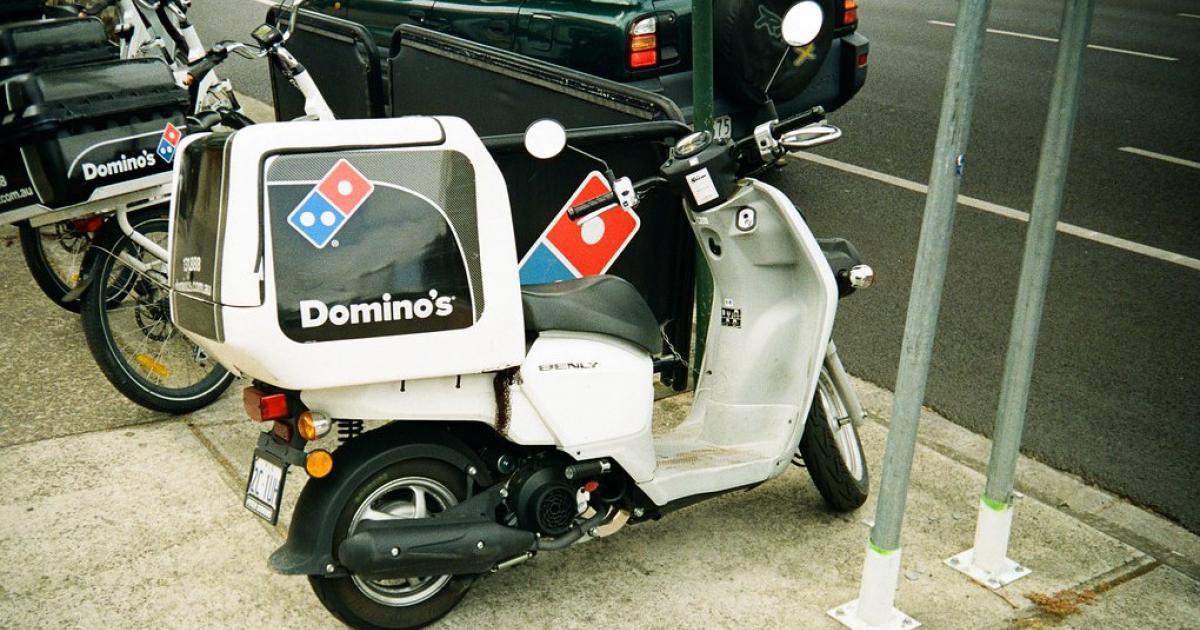 A lawsuit filed in Australian federal court alleges that Domino's misled franchisees by telling them not to pay employees in accordance with minimum wage law. Domino’s denies it, but says it has not formally received the court documents in the class action suit.

Instead, employees are seeking compensation against Domino's for alleged underpayment by franchisee employers. —Nikhil Kurian Nainan, Reuters via Yahoo Finance