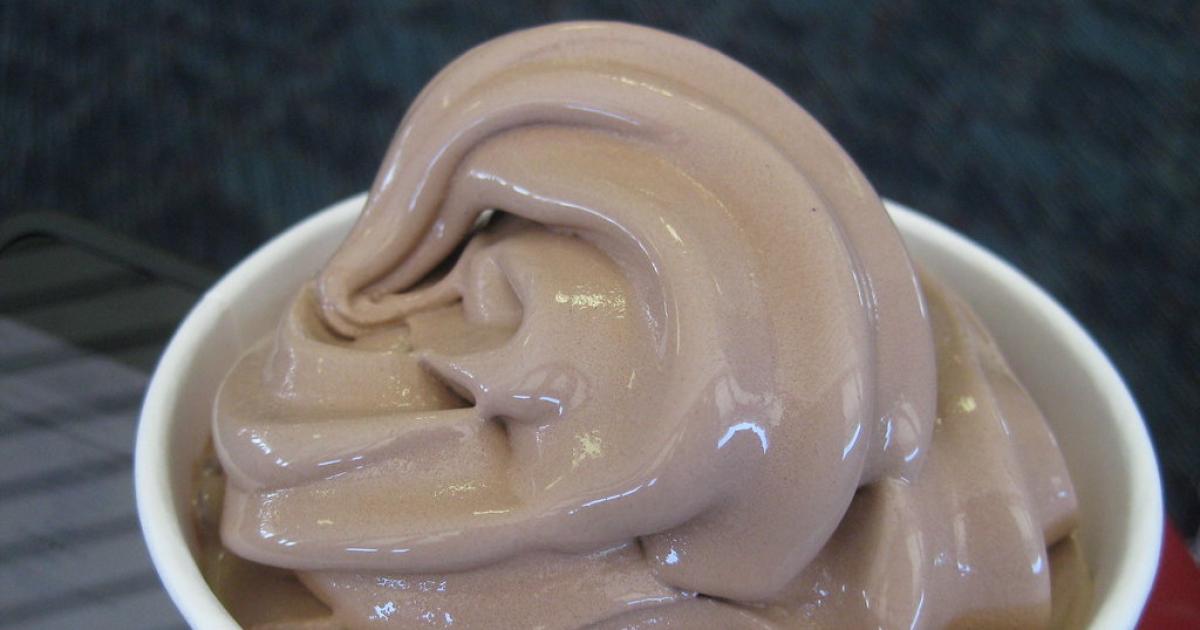 Fed up with the requests he gets from social media "influencers" who want his frozen treat for nothing, a soft-serve truck owner says he now charges the would-be free loaders double. Last week he received an invitation to spend a day on the weekend supplying a 300-person party for free.

The exasperated small business owner created a sign advising influencer mooches that he not only won't give them ice cream for free, but he will charge them $8 instead of the normal $4 per cone. He posted pictures of the sign on Instagram, where they became a hit.

Nicchi [the truck owner] said the constant requests had become "exhausting." So, this weekend, he decided to make the sign while the CVT Soft Serve truck was parked at a popular Los Angeles flea market.

He also posted pictures of the sign on the ice cream truck's Instagram page, writing in one caption: "We've decided to make this thing official with signage. We truly don't care if you're an influencer or how many followers you have. We will never give you a free ice cream in exchange for a post on your social media page. It's literally a $4 item...well now it's $8 for you." —Anneta Konstantinides, Insider

Photo: Another business's chocolate self serve, courtesy of Michael Ocampo