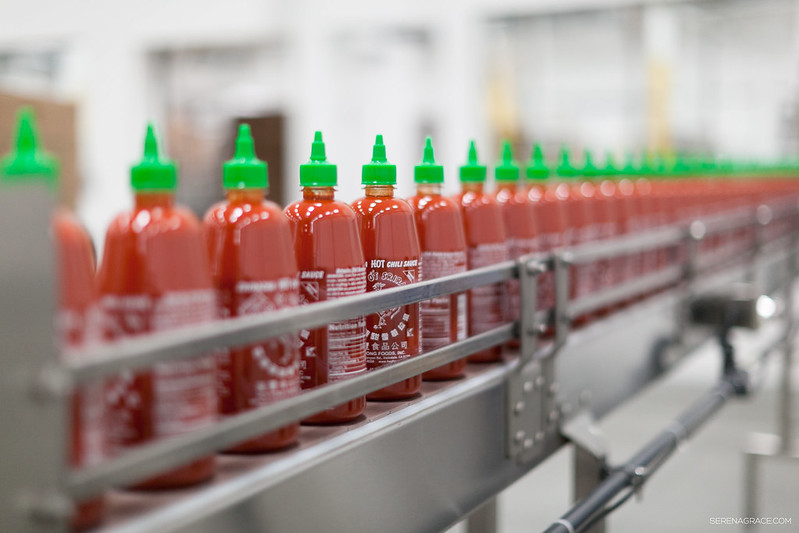 CHICAGO – Way more consumers like it hot says a foodservice researcher. Hot sauce, the hotness of which is often ranked by quantity of flames or symbols of hell, is well… hot right now.

So much so that hot sauce is spreading to levels of ubiquity in homes and foodservice outlets.

Classic Louisiana-style hot sauce is still the leader in terms of case volume shipped from distributors to U.S. foodservice outlets, but shipment growth has tapered off because of the wide variety of hot sauces now available, finds NPD. Case shipments of some habanero hot sauce flavors, particularly habanero with fruit flavors like mango, grew triple-digits in the year ending December 2014 compared to the same period a year ago. There were double the cases shipped of Chipotle hot sauce flavors and Srircha in 2014 than in the previous year, finds NPD's SupplyTrack, a monthly tracking service that tracks every product shipped from major broadline distributors to their foodservice operators.

There is a scientific explanation as to why consumers are willing to subject themselves to the burning sensation on their tongue and watery eyes that eating hot sauce often causes. The burning sensation is caused by capsaicin, a natural chemical that sends a burning sensation from the nerve endings in the mouth to the brain. The body defends itself against the pain sensation by secreting endorphins, natural painkillers that cause a physical rush, which is similar to a runner's high.

"Hot sauce is clearly part of the diet of many U.S. consumers, and it's a food that crosses gender, age, ethnicity, and income," says Annie Roberts, vice president of NPD's SupplyTrack. "Hot or pepper sauce is a large seasoning category, and for foodservice manufacturers and operators it's about understanding the category's share, where the category is growing and where it isn't, and from which other categories it's stealing share."