The Biggest Banks for Small Business 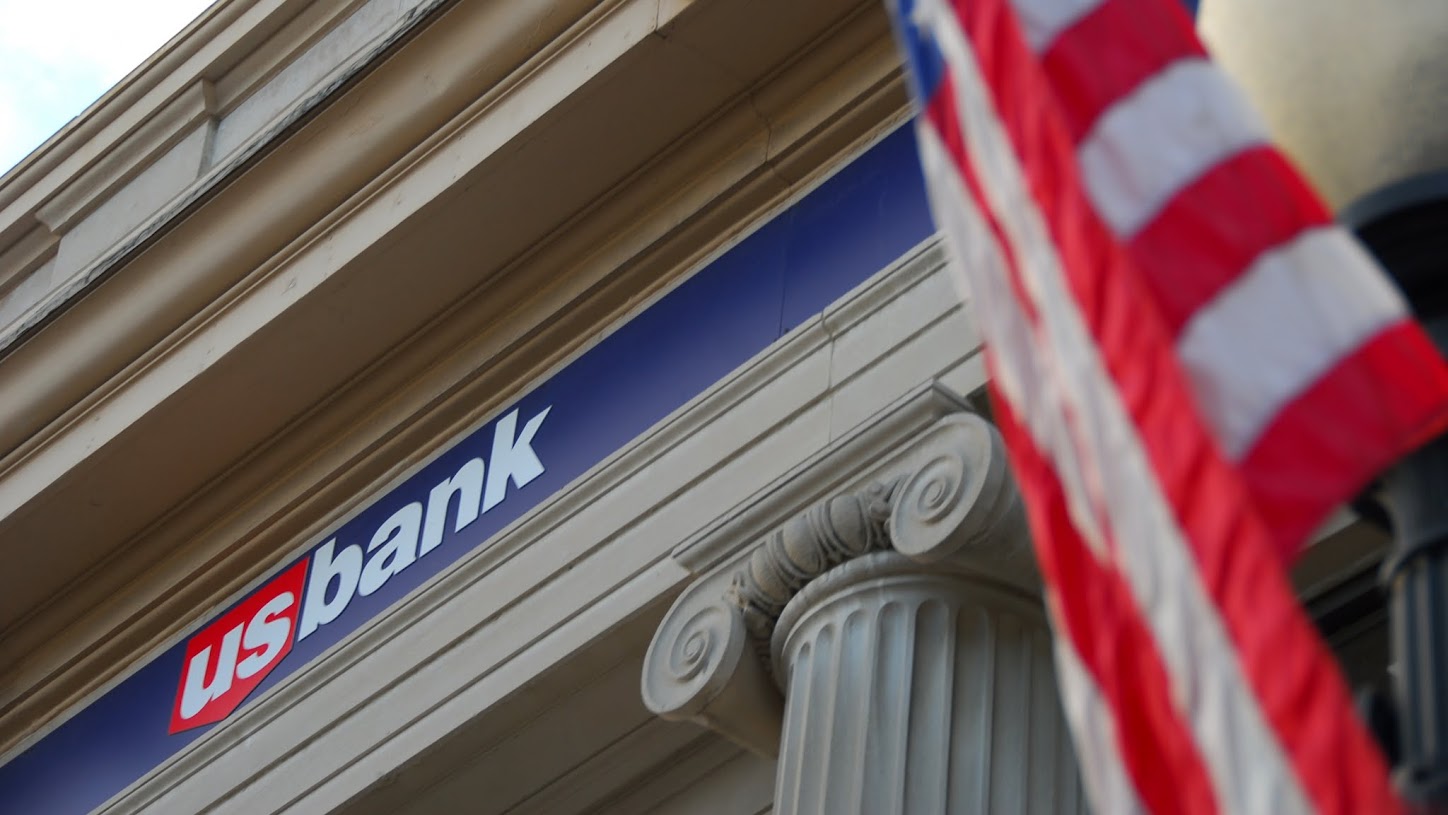 US Bank, photo by BMM

RALEIGH, N.C. – American financial institutions are lending more of their loan portfolios to small businesses, whether franchised or not.

"Banks may feel that these [privately-held small business] companies are in a good position to take on debt," said Sageworks analyst James Noe. "You can see that reflected in the increased overall lending volume to small businesses," he said.

The analyst found that Wells Fargo, Bank of America and JPMorgan Chase were the top lenders when it came to total dollars dished out to small businesses. Because of the massive amount of loans the largest banks grant overall, it is important to pair total loan volume with another, the percentage of small business loans compared to total loans in a bank's portfolio. This metric indicates the relative priority and focus that a bank gives to small business lending compared with other types of lending. Using that filter, Georgia's Synovus bank and North Carolina's First-Citizens Bank stand out as two of the larger banks that dedicate a fairly significant portion of their loan portfolios to small businesses. They have both the total volume and a larger percentage of small business loans.

Banks say no to small businesses most of the time, and those loan %'s are amazingly small.

Do you think that businesses generally are in a position to take on more debt now? What are the reasons for some of the "no" 's that you may be aware of? Are there other, alternative forms of financing available?