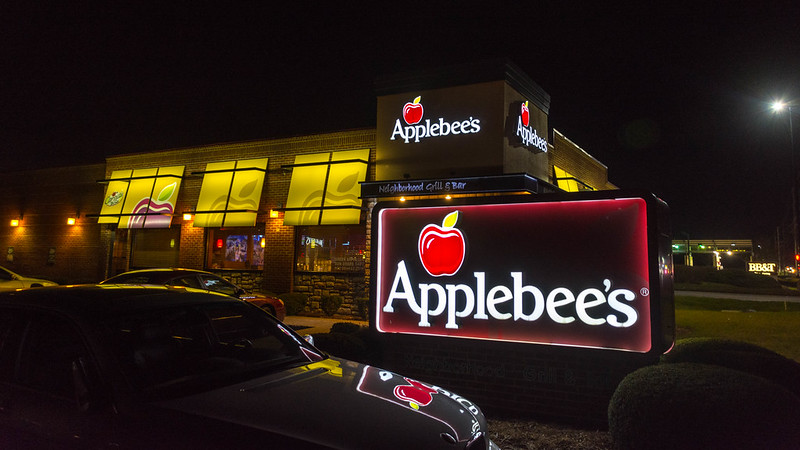 One EEOC complaint filed against an IHOP (International House of Pancakes) franchise owner names 2098 Restaurant Group, LLC and 2103 Restaurant Group, LLC as defendants in its lawsuit that was filed on September 19, 2017 in the district court of southern Illinois. The action is under Title VII of the Civil Rights Act of 1964 and Title I of the Civil Rights Act of 1991, which corrected unlawful employment policies and practices on the basis of sex and provided appropriate relief to a class of female employees of the Glen Carbon, Illinois IHOP restaurant.

The franchisee oversaw the operations and employees of all his locations. He adopted and implemented the personnel policies for each restaurant, including the sexual harassment policy. He was also responsible for their enforcement. The complaint states that Khalid and Rami Ramadan failed to prevent or correct the unlawful sexual harassment at the locations.

Eleven employees are named in the September 2017 lawsuit as alleged victims of the sexual assault, including two who claimed to be forced to resign as a result of the sexually hostile work environment at the Glen Carbon IHOP. The employee plaintiffs also seek relief for one male employee at the Alton, Illinois IHOP restaurant, which names the general manager as the culprit. The complaints give graphic details of the sexual behavior of superiors and coworkers, aggressively groping and propositioning the employees, some underage, for sexual favors, while those in charge looked the other way.

The lawsuit highlights one EEOC complaint filed in December 2011. It describes how a 16-year old girl from suburban St. Louis landed her first job as a waitress at the local IHOP restaurant at Glen Carbon. To complete the co-op program and graduate as planned, she was required to remain employed for one year.

The complaint asserts that the general manager, Rami Ramadan, began making "frequent, unwelcome and offensive sexual comments to the employee and her female coworkers, telling them "they were sexy and their pants looked good." The young girl told him to stop making such comments, but he continued. Rami Ramadan was the highest-ranking management employee at that location.

Rami Ramadan's conduct became more egregious and intimidating. The complaint states that he began sending her sexually provocative and threatening text messages such as "You are really playing to (sic)

hard to get girl, loosen up a little;" "Don't make me get violent babe, and take what I want;" "Or we can meet and have sex somewhere that would be fun;" "I wasn't asking I was telling your (sic);" and "Your (sic) going to cooperate one way or the other."

The lawsuit states that after the 16-year-old repeatedly told Rami Ramadan to stop his sexually harassing conduct, he continued. Shortly before Thanksgiving 2012, Rami Ramadan approached her from behind. "In early November 2012, R. Ramadan called Redacted into his office, pushed her against the closed door, pressed up against her and placed his hands on her buttocks. Although he refused to allow her to leave, Redacted resisted his advance and managed to open the office door and escaped," the complaint states.

Rami Ramadan then put a steak knife to her throat and told her that he didn't like to be told no. He then released her, and the worker left the restaurant. While he held the knife to her neck, the worker feared Ramadan "would have injured or sexually assaulted her. She testified she was frightened and shaking. She said she told no one because she was afraid she would be fired, fail the course and not be allowed to graduate as planned.

In December 2012, the teenager told her parents about her supervisor's behavior, and the police were notified. She was forced to resign as a result of the hostile, intimidating and abusive environment, the lawsuit alleges.

Count I alleges that sexual harassment by Rami Ramadan, the restaurant's general manager, and cooks Ernesto Xivir, aka Garrison/Gerson, and Humberto Cudena/Caldena "were severe" and some altered the terms and conditions of employment, and created a hostile and abusive work environment. Despite Ramadan's knowledge of the sexual harassment, all defendants failed to investigate or take effective corrective action. Instead, they condoned it, the complaint says.

Count II alleges the sexual harassment by Rami Ramadan and others created an abusive, intimidating and sexually-hostile environment that adversely affected the terms and conditions of the aggrieved female employees' employment and "was so intolerable" that female employees were forced to resign. Count III alleges that while employed at the Alton IHOP, the male worker was subjected to egregious and unlawful harassment "because of his sex by the restaurant's general manager Bassam (Samuel) Ramadan."

The detailed sexual harassment accounts of each employee at different restaurants named in the lawsuit are given in the legal complaint. It states that the unlawful employment practices at the IHOP locations "were committed with malice or with reckless indifference to the federally-protected rights of the aggrieved female employees."

The above federal lawsuit detailing complaints of alleged sexual harassment are just a few of the nearly 7,000 complaints filed with the U.S. Equal Employment Opportunity Commission. The Center for American Progress conducted a report stating that from 2005 to 2015, hotel and restaurant workers filed at least 5,000 sexual harassment complaints with the EEOC, "more than any other industry."

Vox media recently reported on the study. It states, "In the wake of #MeToo, the restaurant industry has been forced to grapple with the hostile work culture that has flourished in American dining establishments, with high-profile chefs like Mario Batali and John Besh brought down by allegations of sexual misconduct. But the movement has yet to sweep into the less glamorous, lower-paid sectors of the restaurant industry — family and chain restaurants that millions of Americans visit each year."

The report by Vox media also states that two federal lawsuits are pending against IHOP restaurants in New York, Illinois and Nevada. One in New Mexico has been settled. Another against an Alabama IHOP has been moved to arbitration. It added, "Two lawsuits are pending against Applebee's restaurants in South Carolina and New York. Two others, in North Dakota and Florida, were settled."

The Vox report said its review did not include lawsuits filed in state courts. And it did not include claims against restaurants that require workers to sign mandatory arbitration agreements, "which essentially bars workers from suing their employers and instead forces them to resolve disputes privately."