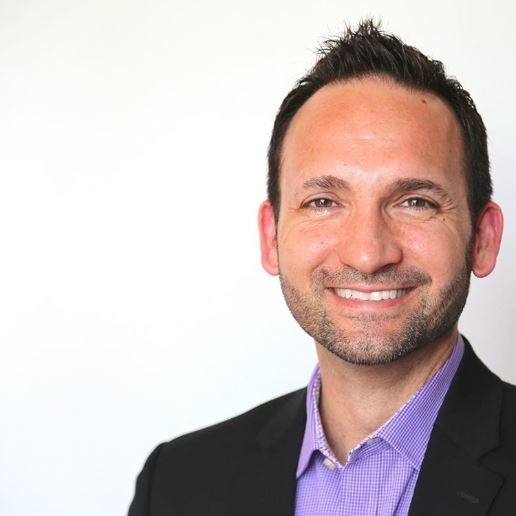 The Krystal Company, the firm that oversees a chain of 360 hamburger quick service restaurants in 11 states, announced this morning that Paul M. Macaluso is now its newest chief executive officer.

Just last week Texas-based Taco Bueno publicly announced that Krystal’s CEO, Omar Janjua, had joined it as its newest CEO. It is a chain of over 160 company-owned and 22 franchised restaurants that serves Tex-Mex food.

This week Krystal takes its turn at an announcement.

The new CEO of Krystal, an Atlanta-based franchising firm, is a 25-year veteran of the restaurant industry. Macaluso has been president of McAlister’s Deli, chief marketing officer of Moe’s Southwest Grill and has held leadership positions at Burger King Corporation and Sonic Industries.

"Paul Macaluso is sharp, action-oriented and innovative, making him a great fit for our team at Krystal," said Michael A. Klump, founder and president of private equity firm Argonne Capital Group. "We're all looking forward to his winning attitude and his ability to drive outstanding relationships and results,” he added.

Founded in Chattanooga, Tennessee, in 1932, Krystal was bought out by private equity firm Argonne in 2012. Its headquarters was moved from Chattanooga to Atlanta in 2013.