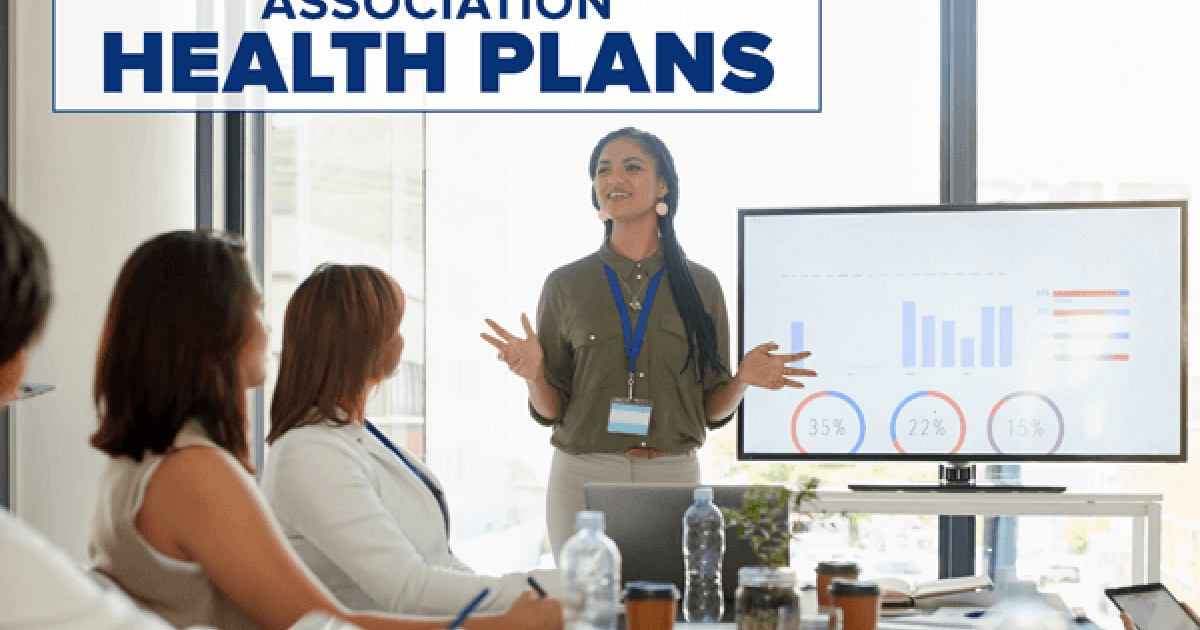 Among other safeguards, the Department of Labor (DOL) has now issued a ruling that small business owners and franchisees who ban together to form groups under the Association Health Plan to provide low-cost healthcare to their employees will be exempt from joint-employer liability.

In its June 19, 2018 news bulletin, the Labor Department stated that many small businesses and their workers have struggled with government restrictions that limit access to quality, affordable health coverage. The agency said the Association Health Plan (AHP) would address many of the inequities between small and large businesses in access to that coverage.

“Many small business owners cannot afford to offer health insurance to their employees,” DOL explained, adding that the percentage of small businesses offering healthcare coverage has been dropping substantially. And for the self-employed, the individual market exchanges do not offer affordable coverage either, that “premiums more than doubled between 2013 and 2017 with deductibles increasing even more.”

The Labor Department determined that this reform, presented by President Donald J. Trump, would allow small employers, many of whom are facing much higher premiums and fewer coverage options as a result of Obamacare, a greater ability to join together and gain many of the regulatory advantages enjoyed by large employers.

U.S. Secretary of Labor Alexander Acosta stressed that many of our laws, particularly Obamacare, make healthcare coverage more expensive for small business than large companies. He said this health coverage reform addresses many of the inequities between small businesses, such as franchises, and large corporations. Acosta said, “AHPs are about more choice, more access, and more coverage. The President’s decision helps working Americans and the families purchase quality, affordable health coverage.”

The Department of Labor explained in more detail how this reform will help.  AHPs can serve employers in a city, county, state, or a multi-state metropolitan area, or a particular industry nationwide. Sole proprietors as well as their families will be permitted to join such plans. In addition to providing more choice, the new rule makes insurance more affordable for small businesses. Just like plans for large employers, these plans will be customizable to tailor benefit design to small businesses' needs. These plans will also be able to reduce administrative costs and strengthen negotiating power with providers from larger risk pools and greater economies of scale.

The new rule includes several safeguards, in addition to its exemption of joint-employer liability. Consumer protections and healthcare anti-discrimination protections that apply to large businesses will also apply to AHPs organized under this rule. As it has for large company plans since 1974, the Department's Employee Benefits Security Administration will monitor these new plans to ensure compliance with the law and protect consumers. Additionally, States will continue to share enforcement authority with the Federal Government.

The Congressional Budget Office (CBO) estimates that millions of people will switch their coverage to more affordable and more flexible AHP plans and save thousands of dollars in premiums. CBO also estimates that 400,000 previously uninsured people will gain coverage under AHPs.

The Labor Department said the new rule does not affect previously existing AHPs, which were allowed under prior guidance. Such plans can continue to operate as before or elect to follow the new requirements if they want to expand within a geographic area, regardless of industry, or to cover the self-employed. New plans can also form and elect to follow either the old guidance or the new rules.

In October 2017, President Trump issued Executive Order 13813, "Promoting Healthcare Choice and Competition Across the United States." The Executive Order called for the Secretary of Labor to consider expanding access to health coverage by allowing more employers to form Association Health Plan. The Department used its delegated authority under the Employee Retirement and Income Security Act of 1974 in developing this regulation.