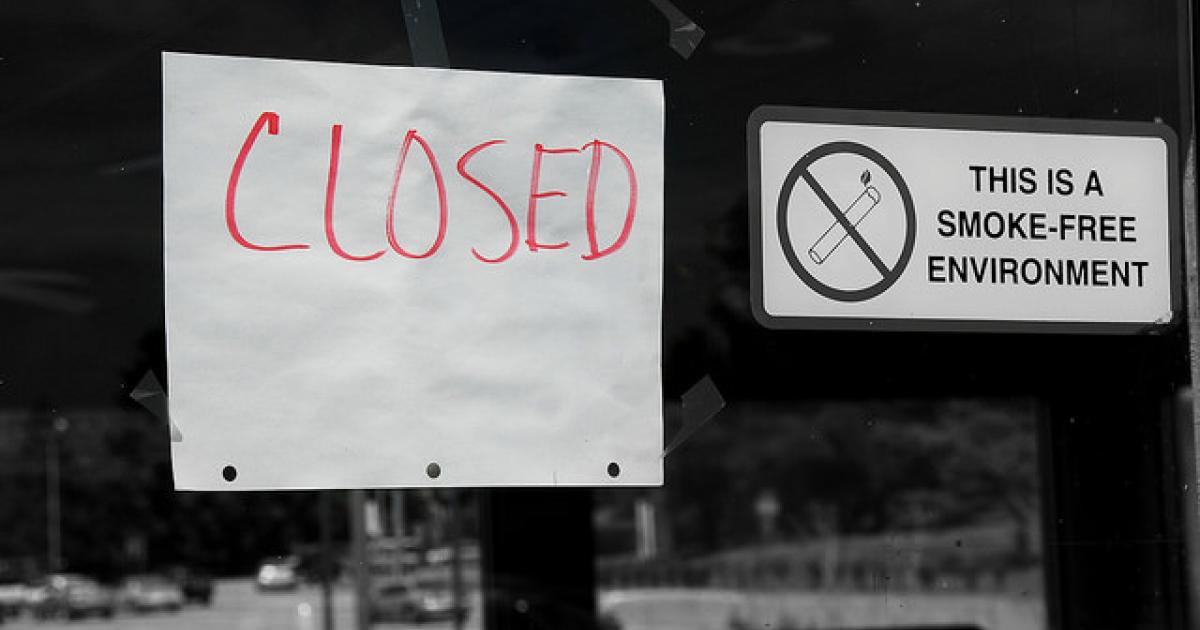 The economy may be booming but it is a tough time for restaurant owners — as a whole. According to the U.S. Census Bureau, the U.S. grew in population in 2017. However, according to researcher the NPD Group, the number of restaurants in the United States dropped by one percent.

The researcher’s survey in the spring of this year showed that chains had 307,940 restaurants, which kept their count flat compared to the total restaurant units in chains for the same period a year earlier, spring 2017. The bad news for independent restaurants is that there were only 352,815 units this spring, a decrease of 5,719 restaurants from last year. Total quick service restaurant (QSR) units declined by 1 percent to 357,766 due to a decrease in QSR independents.

Full service restaurant units, which include casual dining, family dining, and fine dining restaurants, stood at 302,989 units in spring 2018, a one percent decline, according to NPD’s ReCount, which includes in its spring 2018 census all restaurants open as of March 31, 2018.

“The restaurant unit declines we captured in our spring 2018 census are reflective of the sluggish restaurant traffic the industry has been experiencing over the last several years,” says Annie Roberts, vice president of NPD’s SupplyTrack, ReCount, and Foodservice Future Views research services. “It takes a lot of resources and capital to withstand tougher times, and an experience and offering that keeps customers coming back.”