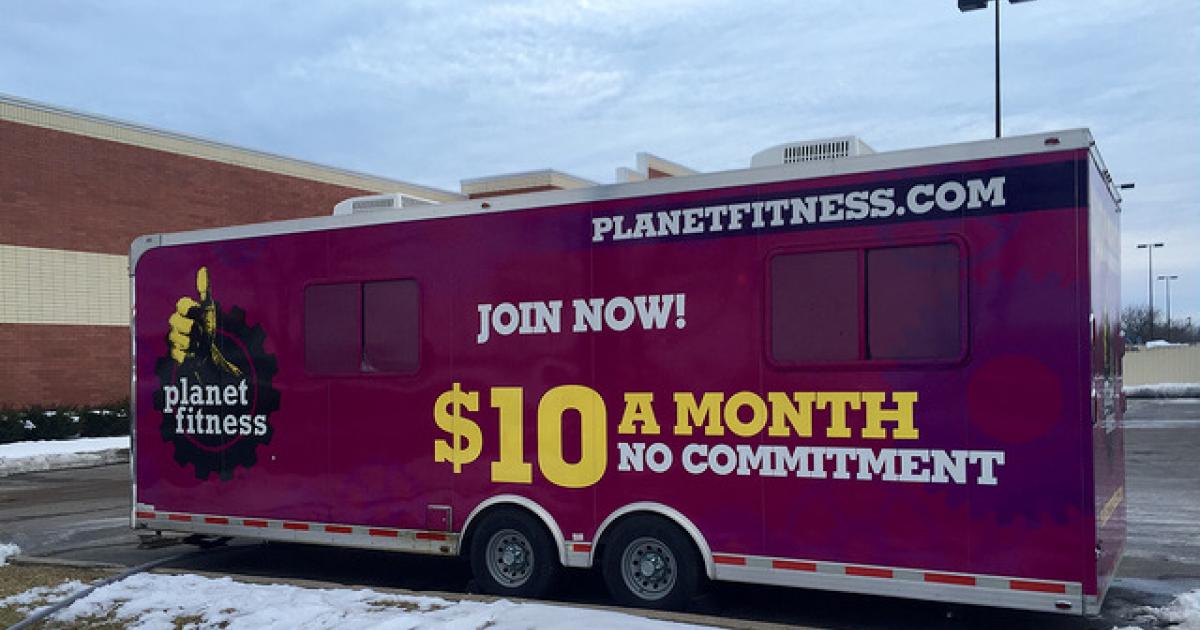 Planet Fitness’ largest franchisee, United PF Partners, announced yesterday that it has completed its acquisition of 19 clubs around Phoenix, Arizona. The large multiunit franchisee says that the acquired clubs can use some of their new capital to improve their facilities.

The acquisition brings the club count of United PF to 108 gyms across 10 states. Its fitness centers are part of the larger1,600 clubs licensed under its franchisor, Planet Fitness. The Planet Fitness brand markets itself as offering exceptional value for consumers and being the home of a judgment free zone when it comes to the shape of members' bodies and rigor of their workouts.

“The United PF team is thrilled to welcome the Phoenix clubs to our growing enterprise,' said Trey Owen, CEO of United PF. Owen thinks the newest clubs can take advantage of the wisdom gained from operating so many other clubs and the combined resources under United PF’s umbrella. “This fast-growing group and high-performing team will fit nicely with our existing family of clubs, furthering our ability to share best practices and leverage scale across all of our clubs.”

United PF was formed by JLM Financial Partners and Eagle Merchant Partners in November 2016 with the merger of several leading Planet Fitness franchisees. The franchisee plans to use its financial resources for more club acquisitions in contiguous geographies.