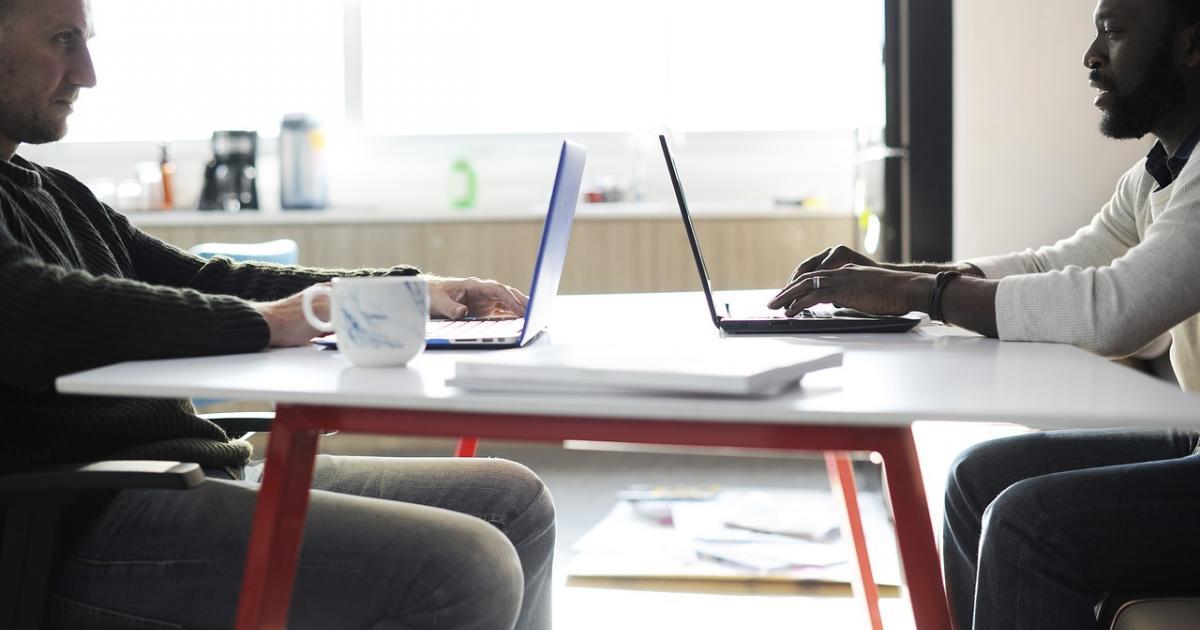 Franchise establishments in the United States added a slightly better than average 20,700 jobs in August. Restaurant franchises and auto dealerships contributed most of the hiring with 12,200 and 7,300 jobs, according to ADP Research Institute.

Hotel franchises did not perform as well. It was the franchise segment with the biggest fall, with a drop of 1,400 jobs for the month. Grocery store franchises fell by 200, according to the researcher’s monthly national franchise report, which is derived from ADP’s actual payroll data and conducted in conjunction with Moody’s Analytics.

While the job market sizzles, medium size firms are having an easier go at hiring employees than small businesses and franchise establishments.

“Employers are aggressively competing to hold onto their existing workers and to find new ones, said Mark Zandi, chief economist of Moody’s Analytics. “Small businesses are struggling the most in this competition, as they increasingly can’t fill open positions.”

Private sector employment increased by 163,000 jobs from July to August according to the ADP National Employment Report. Midsize firms, which are companies that have between 50 and 499 employees, contributed the lion’s share to the positive change in job numbers — up 111,000.

“Although we saw a small slowdown in job growth the market remains incredibly dynamic,” said Ahu Yildirmaz, vice president and co-head of the ADP Research Institute. “Midsize businesses continue to be the engine of growth, adding nearly 70 percent of all jobs this month, and remain resilient in the current economic climate.”

The Bureau of Labor and Statistics at 8:30 a.m. this morning issued this employment update for the month of August.

"The unemployment rate remained at 3.9 percent in August, and the number of unemployed persons, at 6.2 million, changed little…

Total nonfarm payroll employment increased by 201,000 in August, in line with the average monthly gain of 196,000 over the prior 12 months.