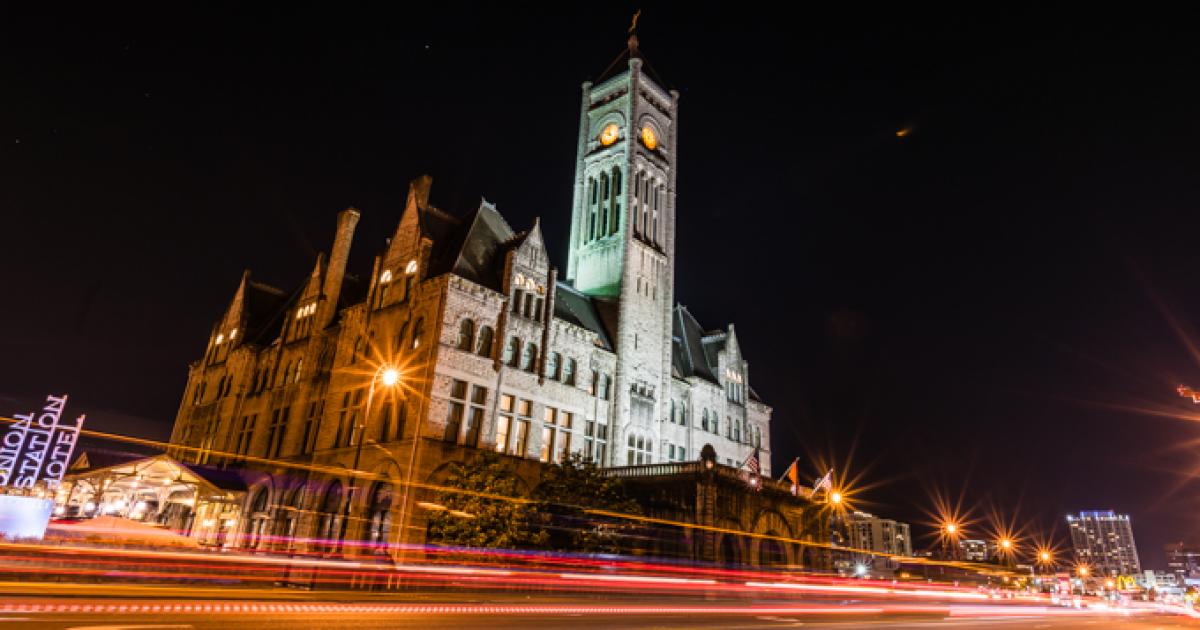 Historic Hotels Worldwide yesterday announced finalists for its 2018 Awards of Excellence. The awards aim to recognize and celebrate the finest historic hotels and hoteliers, The winners, which are voted on by a committee, will be announced on the evening of November 1 in a ceremony at The Broadmoor in Colorado Springs.

“The nominee finalists exemplify the finest historic hotels and hoteliers from the across the United States and from around the world,” said Lawrence Horwitz, executive director of Historic Hotels Worldwide.

Historic Hotels is the official program of the National Trust for Historic Preservation. It aims to promote travel to historic treasures, of which some 300 hotels are registered.

Market wants to engage in history

Hotel historian and author Stan Turkel calls these hotels, “a unique and significant brand identification, as unique as any franchise.”  Turkel stipulates that these historic hotels are important for industry insiders to understand given some critical consumer trends. He first points out the Airbnb phenomenon that is impacting the hospitality industry, including franchisees. Airbnb is an online marketplace to book short-term homestays and lodging. The San Francisco-company has built a brokerage that has linked 300 million check-ins in over 5 million listings in 191 countries.

“The Airbnb phenomenon proves that there are many guests who are looking for unexpected hotel-like experiences. If the unique Historic Hotels of America were marketed as OK HIP HOP (One of a Kind Historic Places & Hotel Priority), they would attract many Airbnb customers,” states Turkel.

Turkel, author of Great American Hoteliers, is critical of the roll out of so many new brands of late by hotel franchisors, which he calls “the uneconomic proliferation of hotel brands.” The hotel consultant thinks the creation of so many new brands by major hospitality franchisors have confused traveling consumers. “The mindless and unbusinesslike proliferation of new hotel brands provide Historic Hotels with an extraordinary opportunity,” says Turkel. “Since guests cannot identify with the new names and their differing levels of service and amenities, Historic Hotels Worldwide can become the best marketing opportunity available to adventurous guests.They could be made aware via creative promotional ideas of the wonderful and unique hotel accommodations available in the Historic Hotels' system."

It is not easy to be registered as a historic hotel and to be nominated. The nominated hotels must be 75 years or older and significant to the history and the area. Still, there is a wide variety of nominations. Finalists include boutique hotels such as the independent Brown Hotel in Louisville, Kentucky to members associated with chain hotels such as Marriott International’s Union Station Hotel in Nashville or Hilton Chicago. There is a category for historic resorts too. That’s a category that the Mohonk Mountain House in New York, built in 1869, has been nominated. There is also an award for best historic restaurant.

From over 200 nominations, the 2018 finalists are listed below by award category: 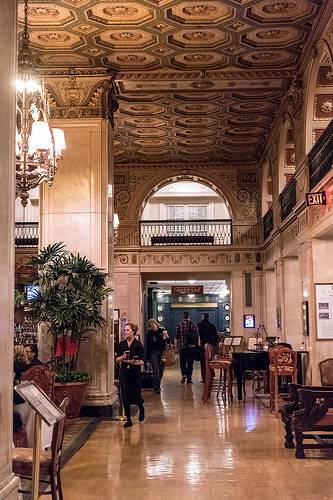 Hotel Historian of the Year

Best Historic Restaurant in Conjunction with a Historic Hotel

Historic Hotelier of the Year

Steward of History and Historic Preservation

Historic Hotels of America New Member of the Year

The association also listed finalists for best historic hotels in Asia, Europe and the Americas.

“We applaud the dedication and passion of the thousands of individuals working at these iconic and legendary hotels that keep the stories alive from the past and make staying or celebrating special occasions at these historic hotels memorable experiences,” said Historic Hotels’ executive director, Lawrence Horwitz.

Top photo of nominee Union Station Hotel Nashville(1900) and side photo is of the Brown Hotel, Louisville. Photos by Don Sniegowski