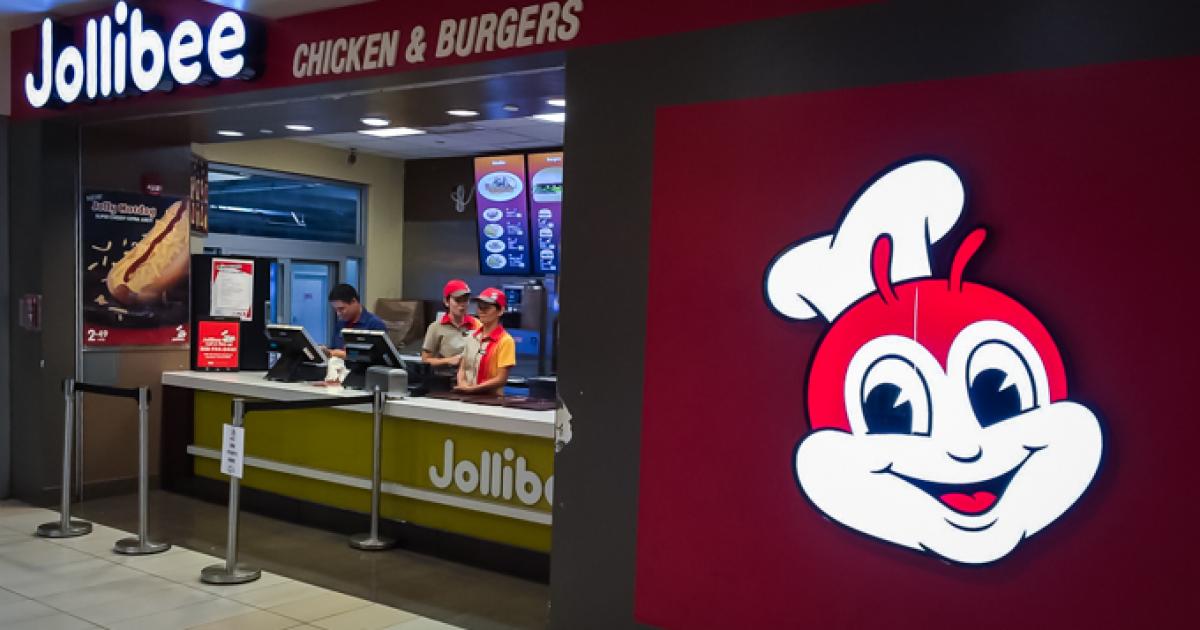 Philippines-based Jollibee Foods Corporation informed the U.S. Securities and Exchange Commission that it has acquired a 47-percent ownership in Tortas Frontera for US$12.4 million in cash.

Tortas Frontera, headquartered in Chicago, has four restaurants. Three are in the O’Hare International Airport and one is at The Arc in University of Pennsylvania.

Tortas founder Chef Rick Bayless and other shareholders will hold 53 percent of the shares while Jollibee will own 47 percent.

The transaction is subject to the fulfillment of the agreed upon deal.

“This partnership is in line with the JFC group’s strategy to continue building its business abroad and expanding its presence in North America,” writes legal vice-president Valerie Amante of Jollibee, informing the SEC of the deal. It sees potential for itself in Mexican themed restaurants. “This partnership will build a significant business in the large and fast-growing Mexican food category in the United States,” continued Amante.

Jollibee estimates that the mature Mexican restaurant segment in the United States has sales between US$40 to $45 billion in 2017 and that it is a rapidly growing segment.

In February of this year Jollibee paid $100 million to go from a minority shareholder in a “better burger” chain, Denver-based Smashburger, to now an 85 percent majority ownership of the franchisor.

Restaurant economist John Gordon, principal of Pacific Management Consulting Group, thinks that investing in the U.S. market is a good story for Jollibee to tell its shareholders. Jollibee, who has a mixture of company-owned and franchised restaurants, could grant franchise licenses for Tortas Frontera restaurants but it isn't necessary. "The company has money," says Gordon. "Jollibee could purchase Tortas Frontera for the strategic reason of holding onto their investment, grow the number of restaurants from the three out of the Chicago airport to other locations, and then sell it later on for capital gain."

Photo of a Jollibee QSR in Hawaii by BMM